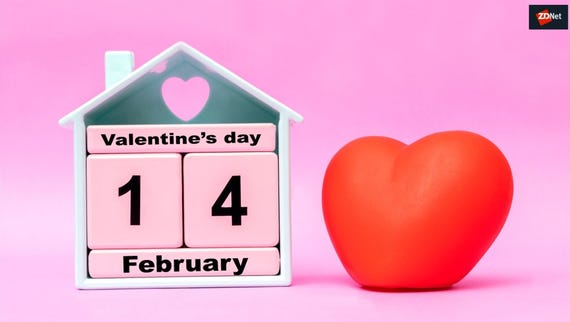 If you have found yourself daydreaming at the office most days, you are not alone according to a new report.

Belmont, CA-based workplace communication company RingCentral Glip released its "Best Self at Work" survey. The survey aimed to uncover the relationship between US workers and their use of workplace technology.

Special report: The future of Everything as a Service (free PDF) SaaS had a major impact on the way companies consume cloud services. This ebook looks at how the as a service trend is spreading and transforming IT jobs.

The survey was conducted by CITE Research on behalf of RingCentral Glip.

It surveyed more than 1,000 US knowledge workers to find out how they defined how to be their best selves at work.

It also investigated the impact of factors that affect motivation and productivity in the workplace.

The good news is that over nine out of ten (93 percent) US workers say that they are motivated at work -- and over half said they are very motivated.

Almost nine out of ten (88 percent) say they are committed to doing their best at work.

However, the findings show that one-third of today's workforce (34 percent) disengage for at least one hour each day -- in addition to lunch and other scheduled breaks.

This means that they disengage for more than six weeks of "checked out" time at work a year -- which equates to them not starting work until Valentine's Day.

Almost one in three (28 percent) of workers who say they are motivated at work admit to disengaging for over one hour per day.

These findings align with research that shows small breaks during the day play a vital role in boosting productivity and motivation.

Twenty-two percent of C-suite members and 34 percent of directors and managers tune out more than one hour per day.

Gen Z and Millennials are the most checked out at work. They are nearly twice as likely to disengage at work for an hour or more each day compared to their Gen X and Boomer counterparts (43 percent compared to 23 percent).

However, this younger group largely feels no less motivated than any others to do their best at work.

The ability to work remotely motivates over four out of five (84 percent) workers to try harder. Sixty five percent of workers who have access to team messaging take advantage of this perk (compared to 42 percent without), which highlights how collaboration solutions encourage remote working.

Mike Pugh, Vice President of Collaboration at RingCentral Glip said: "Even though workers today have access to a wide range of tools designed to maximize productivity, many need to press pause during the workday."

Having time away, even mentally, from the day job can often give you your best ideas.

Millennials are the most willing generation to throw the budget out the window for a faster customer experience.

Can a chatbot understands the user's needs and complete tasks spanning across enterprise applications? The WalkMe ActionBot certainly tries to deliver all that it promises.

Join Discussion for: Employees do not mentally start their work...