Last year, spending on security fell from the sky for tech vendors. Now enterprises are being a bit more picky about where they place their bets.
Written by Larry Dignan on Oct. 12, 2016 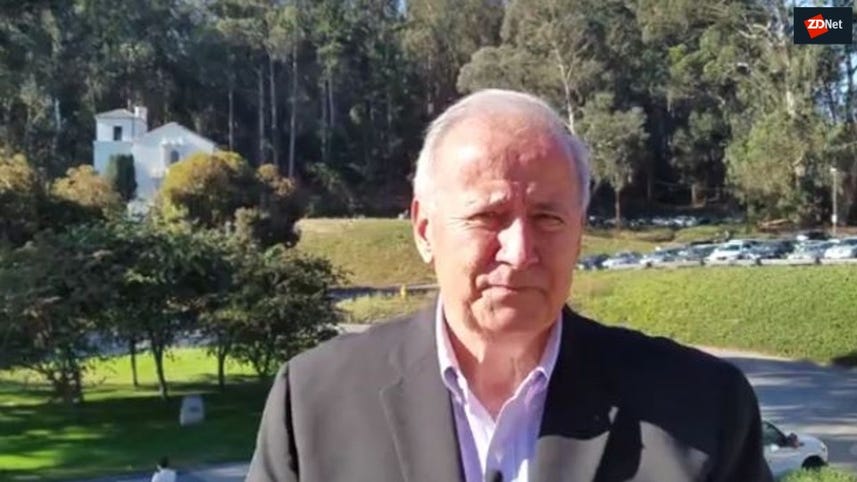 Enterprises are being a bit pickier about their security purchases and stretching out decisions, according to Fortinet, which cut its outlook for the third quarter.

Fortinet's miss isn't huge, and the company noted that it overhauled its sales team so execution was off. However, Ken Xie, CEO of Fortinet, did note that the third quarter was "primarily impacted by the lengthening of deal cycles as enterprises are becoming more strategic with their purchasing decisions and buying with less urgency than last year".

Also: Automation, AI among key takeaways for security execs, ecosystem | Arthur Coviello: Security risks are creating an existential crisis | How the FBI defends against insider threats TechRepublic: Help wanted: How automation can help with the security skills gap | How machine learning and AI will 'save the entire security industry' | What business leaders need to know about the state of cybersecurity

Xie added that customers pulled back on spending the last three weeks of the quarter and buying only what they immediately needed.

The company's take is notable given that security spending is expected to surge higher through 2020, but enterprises are becoming pickier about their vendors. That reality isn't too surprising given many security experts at Structure Security last month noted that there was a glut of vendors. Security vendors have raked in VC funding, but many of them are likely to be focused on features for a broader architecture.

Fortinet CFO Drew Del Matto, speaking on a conference call, noted that companies were focused more on their security architecture. Yes, security is a priority, but so is getting a return. Del Matto also addressed the theory that security vendors need to consolidate.

I think companies spent a lot of money over the last several years on security. They've hired a lot of new people. I think they're just getting wiser and getting more information about cybercrime, cyber criminals, and the threats, and I think getting better at understanding risk and how to prevent it or address it. I think that just becomes more of a conversation with more and new people involved, which tends to extend the conversation, if you will. People are just thinking more architecturally.