First call in Australia made over actual 5G.
Written by Chris Duckett on July 22, 2019 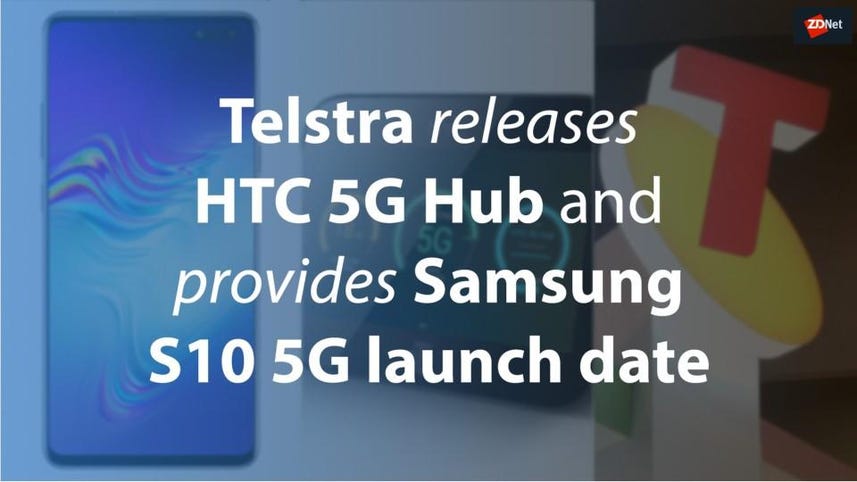 Telstra and Ericsson have teamed up to make what the pair are calling first end-to-end 5G standalone call in the southern hemisphere at Telstra's 5G Innovation Centre on the Gold Coast.

The test was conducted with 3.6GHz spectrum, Ericsson Baseband equipment, and a 5G standalone device with a MediaTek chip.

Since October, Telstra has been switching on its 5G network around the country, but like all of the 5G networks switched on so far globally, it uses non-standalone mode which consists of 5G radio and a 4G core.

Standalone mode uses a 5G core to bring about the long-promised lower latencies that are expected.

"Together with Telstra -- one of the world's first operators to launch 5G commercially on 5G non-standalone -- we continue to lead and drive innovation to ensure Australia remains at the forefront of telecommunications technology," Romeo said.

Earlier this month, Samsung and SK Telecom conducted a 5G core test, where the interoperability of a 5G standalone core and a commercial network were tested.

See: Real world 5G not ready for primetime in 2019

The interoperability test is the final stage for verifying 5G standalone data transmission before it is commercialised.

In April, Australian telco Optus acknowledged that the sort of economic benefits that 5G proponents push are due to happen with the deployment of standalone 5G.

The full benefits of 5G will be achieved with densification of the [radio access network and the re-design of the network from macro-based to one which primarily uses small cells to deliver the speed and coverage required," it said.

"In urban areas, this means potentially 10 times more urban sites will be required."

A recent Opensignal test found Australia was the only nation where 4G speeds were better than the much-hyped speeds of 5G.

According to Opensignal, Australia's maximum 4G network speed was 950Mbps, while 5G topped out at 792Mbps. This left it as the only country with 4G outpacing 5G, although Spain only had a 6Mbps difference between the two.

Earlier this month, Telstra released a set of electromagnetic energy readings on its live 5G network in Queensland that showed similar readings to 3G, 4G, and Wi-Fi.

"In the testing we completed inside apartments and cafes near our 5G Innovation Centre at Southport on the Gold Coast, we measured 5G EME levels consistently under 0.02% of the ARPANSA standard limit -- that is more than 5000 times below the safety limit put in place by the Australian government body responsible for EME," Telstra principal EME strategy, governance and risk management Mike Wood said.

"It is also important to note that existing safety standards for EME cover 5G, including children, are conservative and will also include the higher mmWave frequencies to be used in the future."

UK still can't make a decision about Huawei and 5G

Despite warning that the delay is hurting its international standing, the UK still not ready to make a decision about the use of Huawei technologies in 5G networks.

The company has supplied equipment to 15 live 5G networks as of the end of the second quarter.

America can boast of 5G being 2.7 times quicker than 4G, but in Australia, 4G leads the way.

Even if you have a 5G phone, it's probably too hot outside to use the 5G network anyway, according to reports.