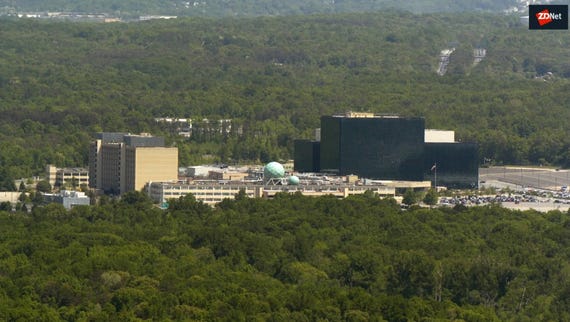 A US judge sentenced today a former employee at the National Security Agency to five and a half years in prison for taking classified NSA materials home.

The ex-NSA employee is Nghia Hoang Pho, a 68-year-old man from Ellicott City, Maryland, who worked at the NSA as a member of the Tailored Access Operations (TAO) group, the NSA's hacking unit, since April 2006.

According to court documents, US investigators said that Pho started taking classified NSA material, such as documents and hacking tools, home beginning 2010 and up to March 2015, when he was caught.

He was subsequentially charged and he pleaded guilty last December. Prosecutors asked for 96 months, the maximum sentence for his charge of willful retention of national defense information, but today, a Maryland judge decided on a shorter 66-month prison sentence, followed by three years of supervised release.

"Pho's intentional, reckless and illegal retention of highly classified information over the course of almost five years placed at risk our intelligence community's capabilities and methods, rendering some of them unusable," said Assistant Attorney General Demers.

While the US government never confirmed it, several articles in US media last year claimed that Pho is the NSA employee who took parts of the NSA's hacking arsenal home, tools that were later stolen by Russian intelligence agents via the Kaspersky antivirus installed on Pho's home computer.

Kaspersky denied all US media reports, and in an investigation of its own, the company claimed that Pho's computer was littered with all sorts of malware, which could have very easily been used to steal the very same files.

However, the US government acted on its theory that the Kaspersky Lab company might have been compromised by Russian intelligence agents, and banned its software from government networks, a decision that was followed by bans and recommendations to ditch Kaspersky software in the UK, the Netherlands, and many other places.

According to a CBS Baltimore reporter who was present in court, Pho said he took top-secret documents and files home so he could do extra work and get a promotion.

Join Discussion for: Ex-NSA employee gets 5.5 years in prison...