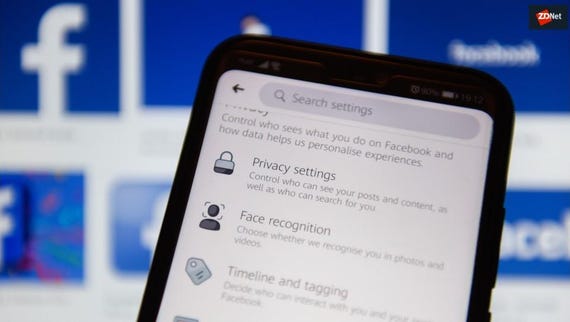 Facebook, Google, and Twitter have mutinied over the strict censorship rules due to be implemented by Pakistan and are threatening to leave the country altogether.

As reported by the New York Times, the tech giants' anger is directed at Pakistan's Citizens Protection Rules (Against Online Harm), a recently-revealed set of tight censorship demands.

The rules (.PDF), laid out by the government of Pakistan, would give local authorities the power to demand social media platforms remove any content they deem questionable within 24 hours. Pakistan has proposed the creation of a "National Coordinator" office to monitor these services.

Within three months of the new rules coming into play, companies such as Facebook and Twitter must also open up permanent offices in the country, establish one or more local servers to store data in Pakistan, and must also agree to "remove, suspend or disable access to such account, online content of citizens of Pakistan residing outside its territorial boundaries and posts on online content that are involved in spreading of fake news or defamation and violates or affects the religious, cultural, ethnic, or national security sensitivities of Pakistan."

The proposed rules also give the government the right to block a social network if they refuse to comply or impose fines of up to five hundred million rupees (approximately $6.9m).

Critics argue that such wide-reaching powers are designed to curb free speech and impose censorship, and it seems that Facebook, Twitter, and Google agree.

The organizations are part of the Asia Internet Coalition (AIC), a trade association discussing issues of internet innovation and regulation in the region. In response to Pakistan's rules, the organization said, "the rules as currently written would make it extremely difficult for AIC Members to make their services available to Pakistani users and businesses."

In other words, upwards of 70 million residents could find themselves not only unable to access Facebook and Twitter, but also make use of Google's range of services, widely used by businesses across the world.

"AIC members recognize Pakistan's strong potential, but the sudden announcement of these rules belies the government of Pakistan's claims that it is open for business and investment," the complaint reads. "As no other country has announced such a sweeping set of rules, Pakistan risks becoming a global outlier, needlessly isolating and depriving Pakistani users and businesses of the growth potential of the Internet economy."

The AIC added that it wished to work with the government of Pakistan to come up with more appropriate solutions to online data and content management, without risking the "crippling" of Pakistan's emerging digital economy.

By threatening to leave altogether, the companies may be attempting to pile pressure on Pakistan's government to quickly rethink the proposed rules or face protests from the country's citizens and business owners.

Last year, India proposed a set of new rules in the same vein, prompting the same concerns over free speech. The country is expected to publish these guidelines soon.

In earlier news this week, Facebook filed a federal lawsuit against OneAudience, alleging that the data analytics company has paid developers to install its SDKs to harvest Facebook user information. The SDK was allegedly found in a range of mobile applications ranging from shopping to utilities.