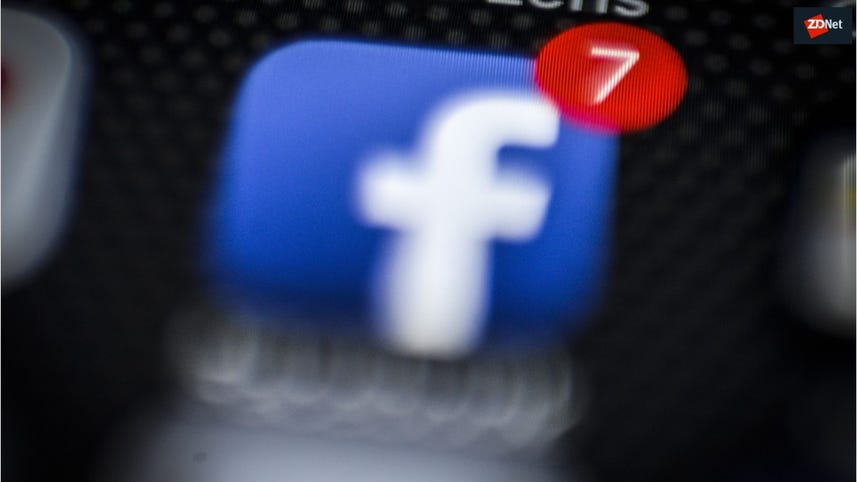 Facebook has taken down 652 pages, groups, and accounts for using the platform to influence political discussions in the US, UK, Latin America, and the Middle East.

The company was tipped off by security firm FireEye in July about the influence campaigns and announced on Wednesday it had since taken down 652 accounts that originated in Iran, some with well over 100,000 followers.

The social network has also removed an unspecified number of pages, groups, and accounts previously linked by the US government to the Russian military, which was using the platform to spread propaganda favorable to Russia and Syrian president Bashar Hafez al-Assad. This campaign is unrelated to the Iranian takedowns.

FireEye's tip prompted Facebook to probe a group of accounts under the name 'Liberty Front Press', which it linked to Press TV, an English-language news network affiliated with Iranian state media.

The actors also used fake personas who masqueraded as fans of US Senator Bernie Sanders to spread pro-Palestinian and anti-Israeli propaganda.

"The activity we have uncovered is significant, and demonstrates that actors beyond Russia continue to engage in and experiment with online, social media-driven influence operations to shape political discourse," FireEye said in its account.

The group also spent more than $6,000 on Facebook and Instagram ads that were paid for in US and Australian dollars.

Another set of accounts Facebook found were created from 2016 onwards. These were mostly bogus news publishers, but were engaged in account hijacking and spreading malware.

A third set of accounts uncovered were first created in 2011 and focused on Middle East politics. Facebook says it spotted these in August 2017 but expanded its search in July 2018 as part of its focus on influence campaigns ahead of the US 2018 midterm elections.

Facebook's head of cybersecurity policy, Nathaniel Gleicher, said it had shared its findings with the US and UK governments, as well as US Treasury and the State Department due to current US sanctions on Iran.

Microsoft yesterday revealed its takedown of six domains that it believes were created by Russian intelligence and were planned to support spearphishing campaigns targeting US politicians and think-tanks ahead of the midterm elections.

Facebook in July revealed it had discovered 32 bad actors that were attempting use the social network to influence the midterm elections.

Twitter also revealed it had suspended 284 accounts for engaging in "coordinated manipulation".

Sheryl Sandberg, Sundar Pichai and Jack Dorsey have been invited to testify before the Senate Intelligence Committee, regarding Russian meddling in US elections.