Facebook says Sputnik employees ran hundreds of Facebook pages and accounts, some posing as politicians in other countries.
Written by Catalin Cimpanu, Contributor on Jan. 17, 2019 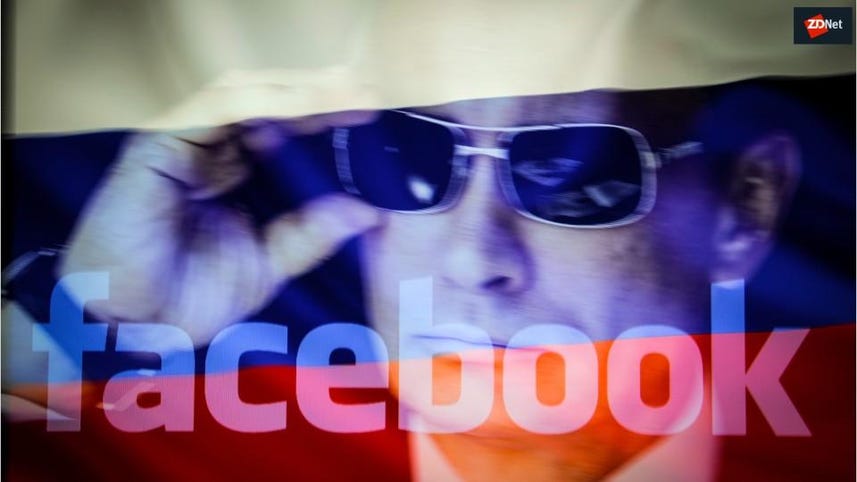 Facebook removed today hundreds of pages and accounts that have been linked to employees of Sputnik, a news agency based in Moscow.

The social network said the accounts engaged in political influence campaigns across the Baltics, Central Asia, the Caucasus, and Central and Eastern European countries.

The Sputnik network often posted on topics aimed to spur an anti-NATO sentiment, protest movements, and anti-corruption debates, aiming to cause political and civil unrest in the countries they targeted, with the aim of destabilizing established values.

In total, Gleicher said the Sputnik fake account network contained 75 Facebook accounts and 289 pages, all with a following of about 790,000 users.

The network also spent over $135,000 in advertising since October 2013, when it began to operate.

In a podcast last October, Christopher Krebs, current head of the Cybersecurity and Infrastructure Security Agency (CISA), but speaking as Under Secretary for National Protection and Programs Directorate at the DHS, called Sputnik a propaganda machine for the Russian state and urged the public and other media groups to treat it accordingly.

For example, in Romania, Sputnik often praises any action taken by the local government in the benefit of the Russian state, such as delaying the acquisition of warships, which strengthened Russia's position in the Black Sea; or provides a helping hand with controversial opinions on any social topic, such as the recent debate surrounding the rights of the LGBTQ community.

Sputnik's Romanian edition also doesn't shy away from publishing outright fake news, like for example, boldly announcing that #resist protesters had vandalized the headquarters of the Ministry of Justice, an event carried out by one person.

This is also not the first time Facebook takes down a disinformation network run by a state news agency. In August, Facebook removed hundreds of accounts ran by Press TV, an English-language news network affiliated with Iranian state media.

On top of the network of Sputnik-linked accounts, Facebook also banned a second network engaging in political influence campaigns.

Gleicher said the network also originated and was run from Russia, but the accounts portrayed themselves as Ukrainian and sharing Ukrainian news articles.

The topic of these articles was the same, pushing topics such as protests, NATO, health conditions at schools, and weather.

Gleicher said Facebook saw "some technical overlap" between this second network and the network of fake accounts that meddled in the US midterm elections last year.

Facebook said it cracked down on this second network after a tip-off from US law enforcement. Relevant details about both political influence networks have been shared with US law enforcement, the social media site said. The Digital Forensic Research Lab team, who aided Facebook in their investigation, also published their own report on the Sputnik network of Facebook accounts.