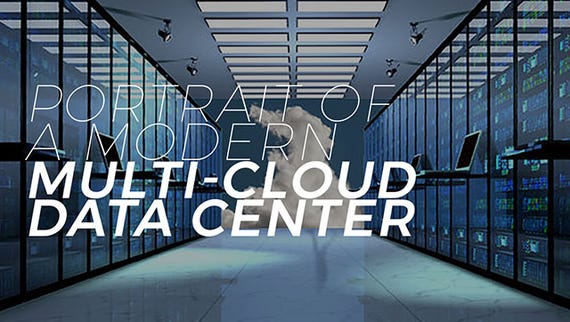 Facebook said it has cooked up a first of its kind data center cooling system that can handle more extreme conditions.

What is cloud computing? Everything you need to know about the cloud, explained | The 21st Century Data Center

The upshot for Facebook is that its SPLC system eliminates the need for mechanical cooling in multiple climates and allows the company to use less square footage too cool. data centers.

Here are some of the key points for the SPLC system:

One benefit of the SPLC system is that it will allow Facebook to consider more varied locations for its data centers. With Microsoft, Amazon, Facebook, Google and others vying for data center space often in the same areas the social media giant can gain better deals if it considers alternate locations.