Facebook takes down thousands of pages, groups, and accounts in fake news war

“Inauthentic” behavior was linked to entities in Iran, Russia, Macedonia, and Kosovo.
Written by Charlie Osborne, Contributing Writer on March 26, 2019 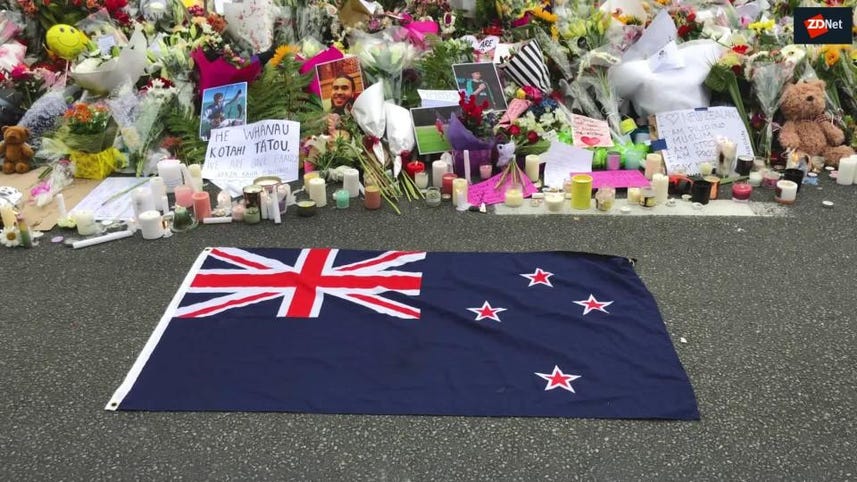 Facebook has removed over 2,600 fake pages, groups, and accounts from the social network and Instagram which have been involved in "inauthentic" behavior designed to stir up political tension worldwide.

Nathaniel Gleicher, Head of Cybersecurity Policy at Facebook, said in a blog post on Tuesday that it is an "ongoing challenge" to stem the flow and activity of such groups, but one in which Facebook is dedicated to managing as "we don't want our services to be used to manipulate people."

Operating in Egypt, India, Indonesia, Israel, Italy, Kashmir, and Kazakhstan, the admins and account owners represented themselves as locals and media outlets, all of which were non-existent.

As part of a wider scheme with "multiple networks tied to Iran," these groups also impersonated real political groups and media organizations to post news stories on everything from Iranian sanctions to conflicts in Syria and Yemen.

The network also paid roughly $15,000 to purchase Facebook ad space, with the first advert running in December 2013 and the last published in February 2019.

A further 1,907 Russian Facebook pages, groups, and accounts were removed for spam activity and illicit behavior. No ad spending has been tracked to the individuals behind them, however.

"The individuals behind these activities used fake accounts primarily to operate groups and pages posting spam content," Gleicher said. "A small number of these posted content related to Ukrainian news and politics, including the ongoing conflict in the eastern part of Ukraine; local and regional politics; Ukrainian patriotism; refugee issues; Ukrainian military; the situation in Crimea; and corruption."

The tech giant has removed a further 212 Facebook pages, groups, and accounts. The owners and administrators shared basic content such as beauty tips and celebrity gossip -- which is innocent enough -- but also operated pages which misrepresented themselves as political communities across Australia, the UK, and the United States.

While they were actually located in Macedonia and Kosovo, the admins posted about religious and political issues including nationalism, political individuals, and the Islamic faith. The individuals involved in this network spent roughly $5,800 on ads starting in October 2013 and finishing in March 2019.

Facebook says that law enforcement has been notified in each case.

The battle between political propaganda, disinformation, and trolling is a constant fight spanning across the vast Facebook network. In August, Facebook revealed the company had removed 652 pages, groups, and accounts for using the platform to influence political discourse across the UK, US, Latin America, and the Middle East.

This was then followed by the removal of two "disinformation networks " located in the United Kingdom and Romania in March. The social network said these separate groups posted fake news in order to spread political discontent and deliberately create political divides.

CNET: Man pleads guilty to scamming Facebook and Google for over $120 million

Facebook has also been dealing with a deluge of video uploads relating to the recent shooting in New Zealand. While the first video -- a live-streamed account uploaded by the shooter to document the massacre -- was quickly removed, over 1.2 million copies had to be blocked at the upload stage to prevent the footage spreading across the network.