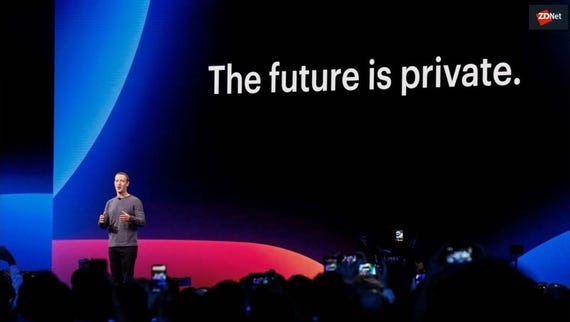 Facebook has taken down multiple Russian Pages, accounts, and Groups that are being used to manipulate political discussions relating to military activity in Ukraine.

On Monday, the social networking giant said it has removed two separate, unconnected operations across Facebook and Instagram which are using similar techniques and tactics to create a web of politically-driven accounts and content which focus on the military conflict in Eastern Ukraine, Russian and Ukrainian politics, political news in Europe, and the Syrian civil war.

In total, 97 Facebook accounts, Pages, and Groups which made up the root of the first campaign have been eradicated.

The operators of the two campaigns conducted "inauthentic behavior" and impersonated both local and public figures, leading roughly 34,000 accounts to follow pages they created and prompting approximately 86,000 additional users to join their groups.

Users were also encouraged off-site to a news aggregator service. In this campaign, a single dollar was spent on Facebook to run an ad promoting its activity in 2017.

Facebook says that the operators have been on the radar for some time and other networks connected to the same Russian group have been taken down in the past.

In addition, the social network removed 21 Facebook accounts, Pages, and Instagram accounts linked to a smaller propaganda campaign originating from Russia, This Russian network focused on intelligence news and rumors relating to Austria, the Baltics, Germany, Spain, Ukraine, and the United Kingdom.

The Russian operators not only made use of fake accounts to join associated Groups to post content but also inflamed political discussion by impersonating others and making claims about public figures working for spy agencies.

TechRepublic: The dark web is smaller, and may be less dangerous, than we think

"We're constantly working to detect and stop this type of activity because we don't want our services to be used to manipulate people," Facebook said. "We are making progress rooting out this abuse, but as we've said before, it's an ongoing challenge."

The latest takedown notice follows the removal of 2,600 fake Pages, Groups, and accounts in March which also displayed inauthentic behavior. The political campaigns tied to these sources were connected to Iran and focused on issues impacting Iran, Syria, and Yemen.

A total of 1,907 Russian Pages, Groups, and accounts were also removed for spam activity.

In January, Facebook took on Sputnik, a Russian news agency and its employees' fraudulent activity across the network. Hundreds of pages and accounts were removed after Facebook determined that Sputnik employees were impersonating public figures and pretending to come from independent news agencies in order to encourage political unrest and spur anti-NATO debates in areas including Europe.