The dead will take over Facebook in the next 50 years

Analysis suggests that the deceased will soon outnumber the living on the network.
Written by Charlie Osborne, Contributing Writer on April 28, 2019 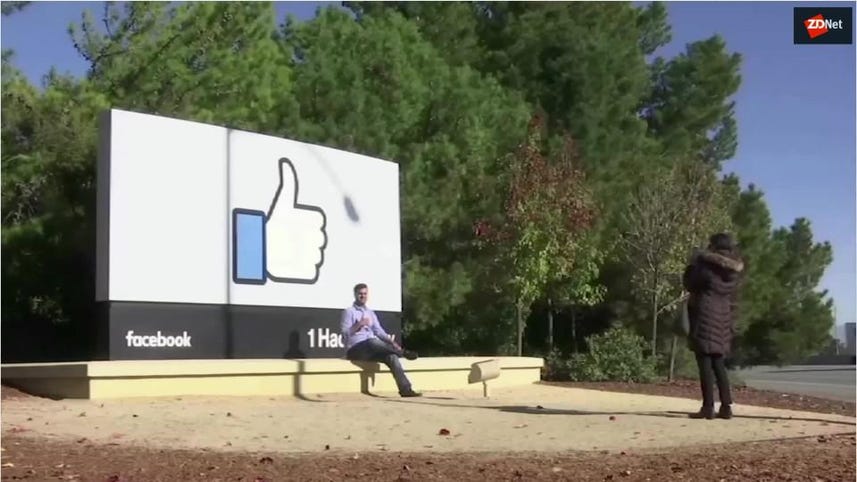 A time is coming in which you may see more memorial accounts on Facebook than active users, with academics estimating that accounts belonging to the deceased will outnumber the living within 50 years.

According to new research published by the University of Oxford's Internet Institute (OII), the trend will "have grave implications" -- forgetting the pun -- for our heritage and history.

An analysis of Facebook user levels in 2018 was conducted, in which the research team estimate at least 1.4 billion current users will die before 2100. Based on this estimate, memorial accounts could outstrip active ones by 2070.

However, if you take Facebook's potential expansion rates into account, the Oxford team says that the number of deceased users could be as high as 4.9 billion by 2100.

Within a paper documenting the research, the academics outlined two scenarios in particular which may represent potential future usage trends on the social network.

In one case, in which it is assumed no additional users join as of 2018, Asia's number of deceased users would increase quickly to account for close to 44 percent of the total by the end of the century, with close to half of profiles originating from India and Indonesia -- combining to become roughly 279 million mortalities by 2100.

In the second scenario, it is assumed that Facebook continues to grow at roughly 13 percent every year until market saturation is achieved. In this case, Africa will dominate the share of departed users, with Nigeria one of the top areas contributing to the number.

Users in the West will become a minority contributing factor with only the United States coming into the top ten of the highest deceased user profile rates.

The predictions are based on data obtained from the United Nations (UN) relating to expected mortality rates and population levels distributed by age in different countries including projected mortality from 2000 to 2100.

It is important to note that Facebook user information was scraped from the Facebook Audience Insights feature and so does have some limitations -- but as one of the first studies of its kind, the results are still of interest.

The idea of a company holding such a vast repository and something of an obituary of millions in the future has raised ethical, historical, and data protection questions by the academics.

The rights to this data, how the recording of history is likely to change due to digital profiles and their existence as extensions of ourselves, and the implications of who owns and how the data we leave behind is managed have all raised implications for the future.

"On a societal level, we have just begun asking these questions and we have a long way to go," said lead author Carl Öhman. "The management of our digital remains will eventually affect everyone who uses social media, since all of us will one day pass away and leave our data behind. But the totality of the deceased user profiles also amounts to something larger than the sum of its parts. It is, or will at least become, part of our global digital heritage."

The study has been published in the academic journal Big Data & Society.

The departed and memorial accounts may be predicted to rise to vast levels in the future, but in the meantime, Facebook has to tackle the challenge of active fake and fraudulent accounts.

In related news, the social networking giant has been urged to get on top of an emerging issue -- the creation of fake accounts by US law enforcement to obtain information on suspects during investigations without the need for a warrant.