The US Federal Communications Commission makes up to $9bn available to close the digital divide in rural America.
Written by Liam Tung, Contributing Writer on Oct. 28, 2020 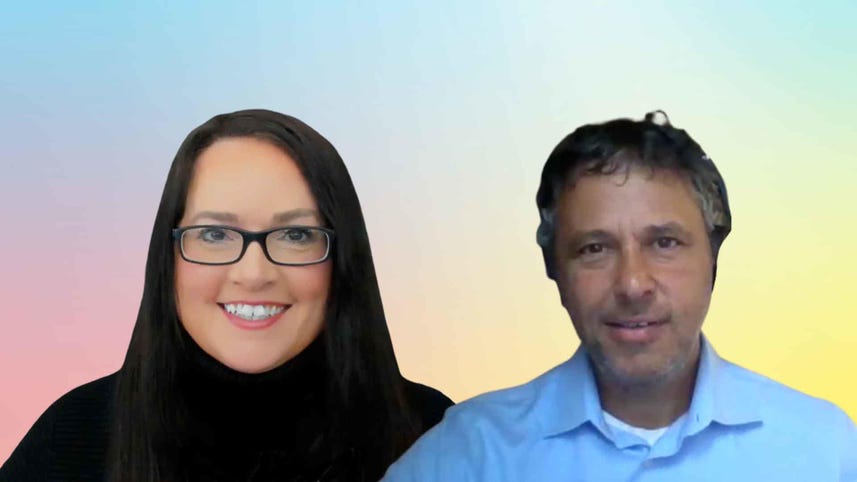 The Federal Communications Commission (FCC) has launched the 5G Fund for Rural America, putting up $9 billion over 10 years to expand high-speed wireless broadband coverage in the US.

The FCC plans to hold multi-round reverse auctions in two phases to bring 5G coverage in areas that lack it, and to close the digital divide in the US.

The FCC fund's approval follows its April proposal to make $9bn available to bring 5G to rural areas that would probably not be delivered 5G broadband.

The 5G Fund comes as the FCC begins the process of assessing bids for the up-to $16 billion Rural Digital Opportunity Fund (RDOF), which Elon Musk's SpaceX has qualified to bid in for its beta-phase Starlink satellite broadband service. Starlink has told beta users that they can expect data speeds of between 50Mbs to 150Mbs and latency from 20ms to 40ms over the next several months, which is significantly less than the 100ms latency the FCC required to be qualified for RDOF funding.

Hughes Network Systems, a traditional satellite provider -- which put $50m in the consortium led by the UK government and Bharti to bring satellite broadband contender OneWeb out of bankruptcy -- has also qualified to bid for RDOF support. The FCC on Tuesday also granted OneWeb licenses to access the US market for low-Earth orbit broadband satellite services.

The first phase of the RDOF auction begins on October 29 and aims to target "over six million homes and businesses in census blocks that are entirely unserved by voice and broadband with download speeds of at least 25 Mbps."

Meanwhile, the first phase of the FCC's 5G Fund has an $8 billion nationwide budget for bringing 5G to areas without unsubsidized 4G LTE or 5G mobile broadband. Of that, $680 million has been set aside for bidders offering to serve Tribal lands.

To avoid duplication, the FCC notes that its auction also accounts for T-Mobile's enforceable commitment to the FCC to cover 90% of rural Americans with its 5G network within six years. FCC chairman Ajit Pai approved the merger of T-Mobile and Sprint last year, creating the third heavyweight US mobile carrier, along with Verizon and AT&T.

T-Mobile has said its 600MHz 5G service covers "more than 60% of the population across more than one million square miles", including underserved rural areas. However, its low-band spectrum 5G is slower than the short-range millimeter-wave tech launched in Atlanta, Cleveland, Dallas, Las Vegas, Los Angeles and New York.

The second phase of the 5G Fund will offer at least an extra $1bn to support 5G networks that facilitate precision agriculture.

The FCC will also require bidders to deliver an end-to-end round trip data latency of 100 milliseconds or below and offer "at least one service plan that includes a minimum monthly data allowance that is equivalent to the average United States subscriber data usage", according to the FCC's October 6 fact sheet on the 5G fund.