With the arrival of Firefox 85, there will be no options to re-enable Flash in Mozilla's browser.
Written by Chris Duckett on Nov. 17, 2020

Mozilla laid out on Tuesday the steps it will take to put the final nails into the coffin containing Adobe Flash.

"Firefox version 84 will be the final version to support Flash. On January 26, 2021 when we release Firefox version 85, it will ship without Flash support, improving our performance and security," Mozilla said in a post.

"There will be no setting to re-enable Flash support. The Adobe Flash plugin will stop loading Flash content after January 12, 2021."

Users in the nightly and beta channels will see support disappear when the 85 build hits them, with nightly losing support on Tuesday, and the beta channel set to lose Flash support on December 14.

Mozilla said if a company required Flash licensing support after it ends, they should get in contact with Samsung's Harman for Adobe-endorsed support. 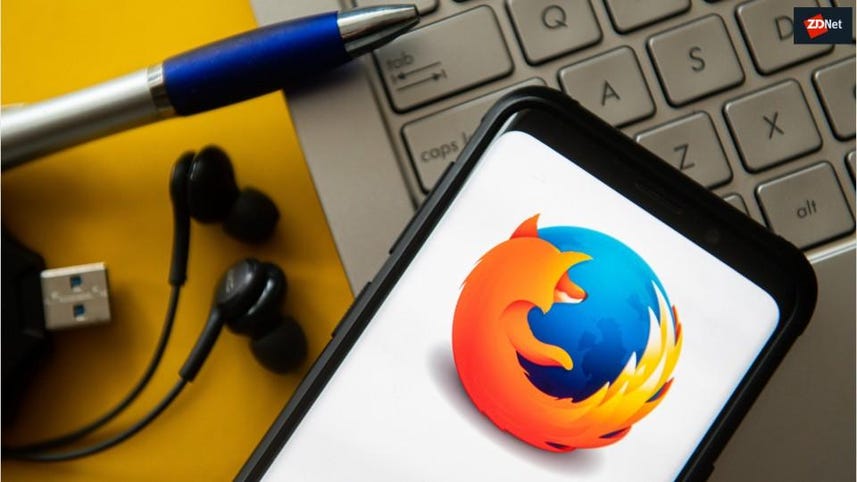 It's been a long road to finally killing off Flash in browsers.

Adobe announced the ending of Flash updates and distribution in July 2017. Flash-ending crusader Apple only got around to removing the technology in Safari 14, which appeared in September.

Earlier on Tuesday, Firefox released version 83 that shipped a feature allowing users to only browse the web on HTTPS sites.

If Firefox 83 cannot make a HTTPS connection, the browser will show an error to the user and ask them to click a button to confirm they want to access a website via HTTP instead.

Firefox 83 is also the first version to support pinching to zoom on desktops.

Traditional zooming on Firefox causes the page to be reflowed as it zooms in, whereas pinching on Firefox 83 behaves as it does on mobile and only increases the size of content.

"Reflowing and non-reflowing zoom lend themselves to different use cases. Reflowing zoom is useful if, say, you're reading an article but the text is a bit small for comfort," Mozilla software engineer Botond Ballo said.

"Non-reflowing zoom is useful if, say, you want to zoom in on an image or diagram to get a closer look at it."

Pinch zooming is currently supported on touchscreens and touchpads on Windows and Mac desktops, with Linux support labelled as a work in progress.