Despite all the promise of algorithms, the technology is the smallest part of a social network.
Written by Mary Branscombe on April 29, 2022 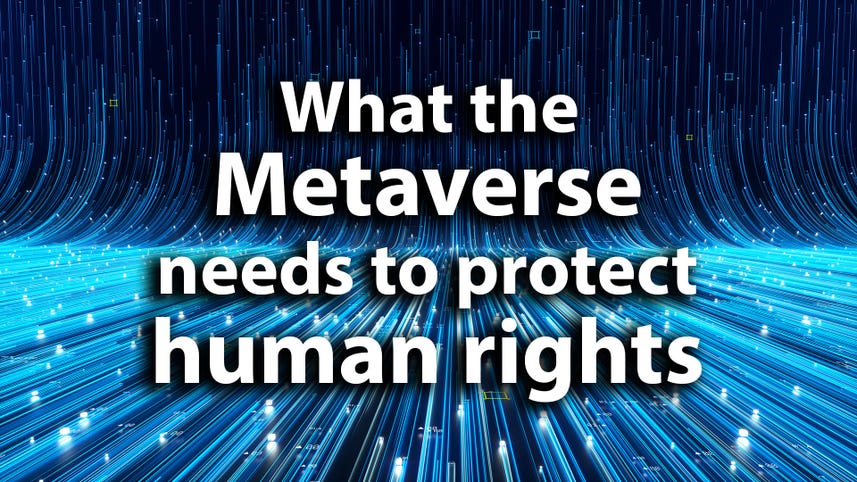 Elon Musk calls Twitter the "digital town square where matters vital to the future of humanity are debated". Twitter is certainly vocal, but it's maybe not as big as you might expect for the venue for future-of-humanity discussions.

With 89.6 million users, Pinterest has 40% of US social network users. That's much higher than Twitter's US numbers (somewhere between 56 and 77 million) – but Twitter has far more users outside the US than in it. There are just under 400 million Twitter users worldwide, just over half of them (217 million) access Twitter every day and only a quarter of those frequent users are in the US. Worldwide Twitter has less than 10% of worldwide social media users – somewhere between Pinterest and Reddit.

The high proportion of journalists on Twitter and the way tweets make their way into news stories is likely part of why Twitter looms so much bigger than the numbers would suggest. But more important to many users is the unique flattening of hierarchies on Twitter, combined with the constraints of what are frankly pretty primitive tools.

On Facebook and LinkedIn, someone has to accept your friend or connection request. On Twitter, unless someone makes their account private or blocks you, anyone can follow anyone else. And while Tumblr, LinkedIn and Facebook have better and more powerful tools for crafting posts with images and other elements, Twitter lets you bash out small bursts of text (enlivened by images, memes, videos and links) with threads, replies and hashtags that connect into networks of content.

The fact that it doesn't take much effort to tweet or reply might explain why so many of the people you can connect with on Twitter will take the time to reply. So, not only can you connect to the person designing differential privacy for the US Census, anti-poverty campaigners who share recipes, expert meteorologists, the author of your favourite book and the developer behind the app you use every day – but if you ask them something, you're very likely to get a reply and have a conversation.

The outsize popularity of Twitter means there are a host of tools and services that work with Twitter data: if you want to track the impact of changes at Twitter on your own account there, TweeThingz is a handy free service that only needs read access to your account (so it won't post any annoying statistics tweets without you realising) and if you're a developer, look at options like this audit tool that uses GitHub Actions to automate collecting your follower information.

The choices platforms make on everything from the user interface (should there be a downvote button and should it be exactly where the like button used to be?) to moderation (what can you be banned for and what kind of conversations get exposed to more people by the recommendation algorithm?) and onto how they make money (do advertisers get to pick the exact demographic of their audience or do promoted posts get shown to random users?) affect those conversations and the networks that form, either directly through people following and replying or indirectly through hashtags.

Those networks have made Twitter a great place to study conversations and connections but they're not going to survive people moving to different platforms, because while you can download your twitter archive and even a list of your followers and of accounts that you are following, there are no easy ways to find those accounts on other services – even assuming all the people you want to connect to move to the same service.

Alternatives like Mastodon and Discord will take you much closer to the technology than Twitter, because you'll either be running your own server or caring a lot more about who runs that server. You'll want to know how good they are at administration and billing (and finding other admins to take over if they move or get too busy) and whether you trust them and the admins of every instance they federate with (because the admins of those instances have access to your private messages).

Want the uptime of Twitter? You're going to need a platform that makes enough money to pay for infrastructure and engineers.

But in the end, what makes the platform experience is the people on the platform (if Mastodon's growth rate continues, it would only take the network a little more than 30 years to match Twitter's userbase) and the norms that the platform engenders and enforces.

It only takes a small number of users to create conflict: a 2018 study pointed out that 1% of communities on Reddit accounted for 74% of the conflicts on the service, with 38% of attacks on others coming from just 0.1% of communities. The researchers suggested an 'early warning system' using machine learning to alert moderators. But alongside the tools, you need policies and the will to enforce them consistently.

Over a decade ago, Anil Dash (now the CEO of Glitch, once the first employee at social media maker Six Apart, home of Movable Type and – briefly – LiveJournal), wrote up some guidelines about how to create a thriving and welcoming community online.

This year he wrote a companion piece with detailed instructions for getting community management wrong. Let's hope that doesn't get mistaken for a how-to guide.

But all of this is a reminder that social networks are about people, policy and networks – and despite all the promise of algorithms, the technology is the smallest part.