Police officer also advertised a system to track the location of buyers' gang rivals or spouses based on the telephone numbers.
Written by Catalin Cimpanu on Oct. 2, 2018 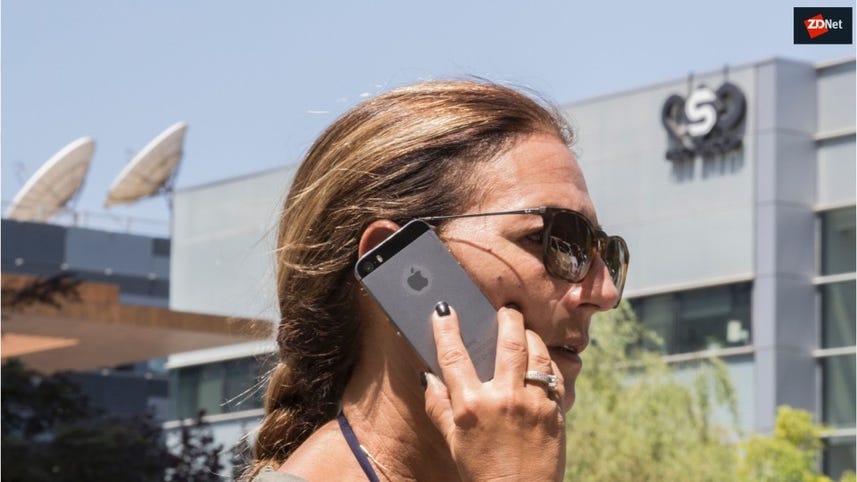 A French police officer has been charged and arrested last week for selling confidential data on the dark web in exchange for Bitcoin.

French authorities did not release the officer's name but said he operated using the pseudonym Haurus on a dark web market known as Black Hand.

The officer stands accused of selling confidential information such as sensitive documents that made their way into the hands of cyber-criminals, Le Parisien reported last week. Investigators believe the criminals to whom Haurus sold the confidential files used them to create forged documents.

French authorities also say the officer advertised a service to track the location of mobile devices based on a supplied phone number. He advertised the system as a way to track spouses or members of competing criminal gangs. Investigators believe Haurus was using the French police resources designed with the intention to track criminals for this service.

He also advertised a service that told buyers if they were tracked by French police and what information officers had on them.

Officials said they tracked down the real-life identity of Haurus after they seized and shut down the Black Hand portal on June 12, earlier this year. They were also able to track down some of the documents put up for sale on the market based on an individual-specific code that's added to official documents and tracks their history.

All sorts of goods are available for sale on the dark web, such as hotel guest data, health records, government spyware, US military drone data, and backdoors into PCs and servers. This case stands out because it's usually hackers and cyber-criminals who sell this data and not police officers.