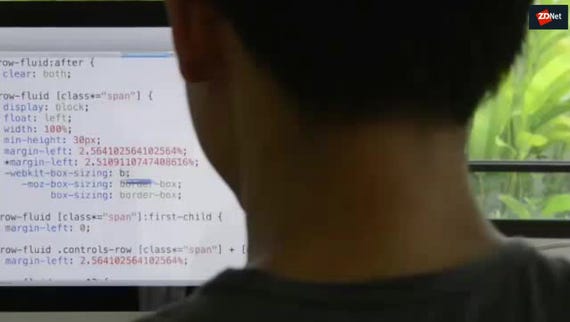 Developer platform GitHub has warned that plans to stop copyright infringements online could have a major impact on open-source software development.

Article 13 of the European Commission's proposed Copyright Directive says service providers that store and provide access to large amounts of content uploaded by their users have to take measures to ensure that access to copyrighted material can be blocked.

The directive is mainly aimed at the unauthorised sharing of copyrighted videos and music online, but Github is concerned that the rules are wide enough to hit software development too.

While the EC proposals said the use of "effective content recognition technologies, shall be appropriate and proportionate", GitHub is concerned that proposals mean that online platforms would have to filter uploaded content including code. But it said that such upload filters not only raise privacy and free speech issues but are also likely to be ineffective.

"Content detection tools are flawed (generate false positives, don't fit all kinds of content) and overly burdensome, especially for small and medium-sized businesses that might not be able to afford them or the resulting litigation," it said in a blog post.

See also: How to build a successful developer career

Upload filters are especially concerning for software developers, according to GitHub, because devs create copyrightable works -- their code -- and those who choose an open source licence want to allow that code to be shared.

GitHub said false positives and negatives are "especially likely for software code because code often has many contributors and layers, often with different licensing for different components".

It said that requiring code-hosting platforms to scan and automatically remove content could "drastically impact software developers" when their dependencies are removed due to false positives.

The Save Code Share! campaign launched by the FSFE and OpenForum Europe has already received backing from The Document Foundation, OpenSuse, GitHub, as well as other tech companies.

In an open letter, the campaign warns that the EU "copyright reform" could fundamentally undermine the foundations upon which free and open-source software is built.

"Under this proposal code-hosting platforms will be compelled to prevent any possible copyright infringement by developing fundamentally flawed filtering technologies. These filtering algorithms will ultimately decide what material software developers should be allowed to share," it said.

Open source is the industry model for practical software development, according to Indeed. Here are the most in-demand skills in the field.