Global IT spend to reach $3.8 trillion this year

Gartner says that spending is shifting from mobile devices to the cloud and data centers.
Written by Charlie Osborne, Contributor on Jan. 28, 2019 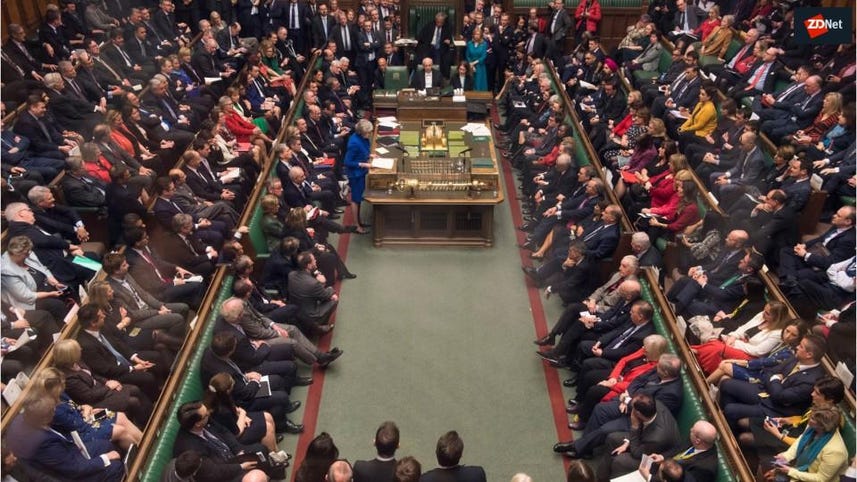 Global IT spending is anticipated to increase by 3.2 percent and reach $3.8 trillion in 2019 due to growth in the cloud, Internet of Things (IoT), and data center markets.

According to Gartner, spending worldwide is making a gradual shift away from saturated markets such as the mobile smartphone and tablet industry and entering areas of particular value to enterprise players seeking to improve their operations.

Data center infrastructure, cloud services, and IoT all have the potential to improve the efficiency of enterprise businesses through outsourcing tasks once kept on-premise, increasing visibility into operations and supply chains by way of sensors and IoT, and boosted capabilities in data storage and analysis.

Despite uncertainty caused by the tariff war between the United States and China, rumors of a potential recession, and the current turmoil in Europe due to the United Kingdom's decision to leave the European Union and impending deadline, the research agency believes there are reasons to be optimistic when it comes to growth in the IT sector this year.

"IT is no longer just a platform that enables organizations to run their business on, it is becoming the engine that moves the business," said John-David Lovelock, research vice president at Gartner. "As digital business and digital business ecosystems move forward, IT will be the thing that binds the business together."

TechRepublic: How to be a more efficient leader: 5 tips

While enterprise services are predicted to enjoy the best growth rates, the mobile phone market is still expected to grow by 4.2 percent over the coming year, driven by replacement cycles in the most saturated sectors such as the US and China.

CNET: Galaxy S10: 7 things it needs to stay ahead of top rival Huawei

"In addition to buying behavior changes, we are also seeing skills of internal staff beginning to lag as organizations adopt new technologies, such as IoT devices, to drive digital business," said Lovelock. "Nearly half of the IT workforce is in urgent need of developing skills or competencies to support their digital business initiatives. Skill requirements to keep up, such as artificial intelligence (AI), machine learning, API and services platform design and data science, are changing faster than we've ever seen before."

Not everyone is so optimistic, however. According to a PwC report released in January, 30 percent of CEOs worldwide reported a level of no-confidence in economic growth six times as low as last year.

In related news, earlier this week, Gartner's 2019 CIO survey estimated that the number of enterprise players adopting artificial intelligence has grown by 270 percent in the past four years. In total, the research agency believes that roughly 37 percent of companies worldwide are now utilizing AI in some form to boost their businesses and supply chains.

5G
From Windows 98 to Mars 22: This 20-year-old spaceship just got a software upgrade

Space
Amazon Fire TV Stick: What it is and how to use it