Goodbye PCs, it's been nice knowing you. Hello, desktop as a service

We'll still have PCs on our desks, but with the rise of desktop-as-a-service and software-as-a-service, we're returning to smart-terminals and time-sharing services.
Written by Steven Vaughan-Nichols, Senior Contributing Editor on Aug. 15, 2019 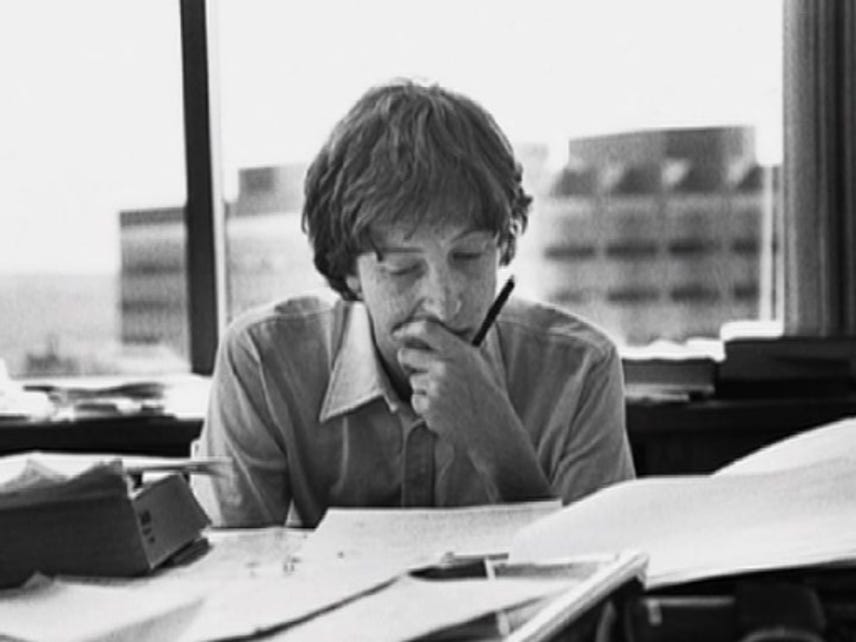 Dan Bricklin, co-creator of the first killer app, VisiCalc, recently pointed out it's been 38 years since the IBM PC was introduced. It wasn't the first PC -- when it rolled out I wrote about it on my CP/M-powered KayPro II -- but it was the one that started Bill Gates and Microsoft on their way to stardom.

It also started the PC revolution. Before then, only hobbyists and computer scientists ran PCs. If you used a computer in an office, you used a dumb terminal to connect to a mainframe or mini-computer-based time-sharing system. After the PC, the power changed hands. We didn't have to depend on big brother corporate computer companies, à la Apple's 1984 Mac ad.

Instead, we had the power. We entered a golden age of truly personal computing. Instead of IT calling the shots, we did. Power-users were the ones who decided what would really be used in offices, not the CIO.

The first "bring your own device" transformation didn't start in 2004 with early smartphones. No, it happened in the 80s, with the rise of inexpensive IBM PC clones. I remember hauling my not-very-portable Compaq Portable into the office because it gave me the power I needed to get work done. I was far from the only one.

That was then. This is now.

Today, we still have PCs on our desk, but increasingly, they're just front-ends to Software-as-a-Service (SaaS) programs such as Office 365. Indeed, the popular Google Chromebook, while Linux-based, is all about the Google SaaS offerings.

It's not just applications. Microsoft seems to be heading full-speed ahead to a Desktop as a Service (DaaS) model. Or, let's call it what it is: Windows as a Service. Using the Microsoft Managed Desktop (MMD) Windows 10 Enterprise, Office 365, and Enterprise Mobility + Security, and cloud-based system management will be bundled into Microsoft 365 Enterprise.

The next step, Windows Virtual Desktop, is almost here. It will let you virtualize Windows 7 and 10, Office 365 ProPlus apps, and other third-party applications on Azure-based virtual machines.

Microsoft isn't the only one embracing the DaaS model. Citrix sees which way the wind is blowing and is readying its own DaaS offerings as is VMware.

I don't think we'll see Windows 10 as a standalone desktop operating system fold. After all, you'll still need something to log into the virtual desktop -- and Microsoft and its partners won't want that to be a Chromebook, but you can see it from here.

Now, all that is fine with some people. They love their SaaS programs. I don't blame them. I love them, too. My Chrome OS-powered Pixelbook with Google Docs has become my go-to business laptop. They don't see why -- for all the good that you get with DaaS and SaaS -- this trend has a dark side, as well.

If we go all-in on SaaS, we're returning our power to large corporate IT firms. We're walking back to the 70s when IBM and DEC called the computing shots. Today, it will be Google and Microsoft, but it's the same model.

Going forward, if you want to call your own work shots at the keyboard, you're going to need either a Mac or a Linux desktop. That's one reason why I've always preferred the Linux desktop. On Linux, with open-source software such as LibreOffice, ultimately, I'm in charge of my computing experience.

The conventional Microsoft/Intel-based PC, that most of you have used for decades? It's on its way out. I'll miss it.