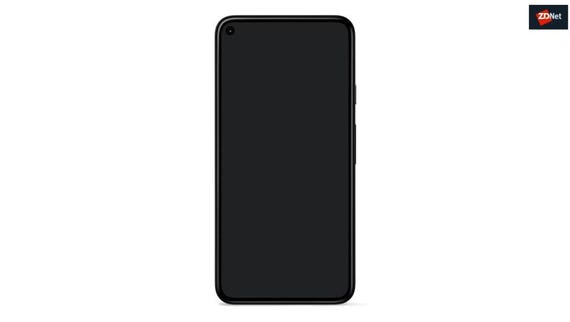 Google has announced an update to its Phone app, dubbed "Hold for Me", that will allow Google Assistant to wait on hold and alert users when a human is on the line.

"When you call a toll-free number and a business puts you on hold, Google Assistant can wait on the line for you," the company said in a blog post.

"You can go back to your day, and Google Assistant will notify you with sound, vibration, and a prompt on your screen once someone is on the line and ready to talk."

Hold for Me makes use of the search giant's artificial intelligence Duplex system, with the company saying it is able to tell the difference between a recorded message and a live voice.

When the Assistant determines a human operator is back on the line, in a delicious irony, it will ask the company representative to hold while the Pixel user returns to the call.

The system was developed alongside Dell and United, and is rolling out first for Pixel 5 and 4a 5G users in the United States.

"To determine when a representative is on the line, audio is processed entirely on your device and does not require a Wi-Fi or data connection," Google said.

"When you return to the call after Google Assistant was on hold for you, audio stops being processed altogether."

The company also announced on Wednesday it was rolling out a new editor in Google Photos, which makes extensive use of machine learning.

The app will now have a tab with AI-powered suggestions, and users of the Pixel 5 and 4a 5G will get a "Portrait Light" feature that uses AI to improve lighting on faces.

"To give you even more control over how your portraits look, you'll be able to adjust the light position and brightness post-capture through the Google Photos app," the Android maker said.

"You'll also be able to add Portrait Light to regular photos not captured in Portrait mode -- whether it's a photo you just took or an important picture from the past -- on Pixel 4a (5G) and Pixel 5, with availability on more Pixel devices soon."

Google also announced it would allow editing of audio captured by its Recorder app in the automatically created English transcript associated with each recording. Users will be able to delete or share segments of audio highlighted in the transcript.

Join Discussion for: Google Assistant can now wait on hold instead...