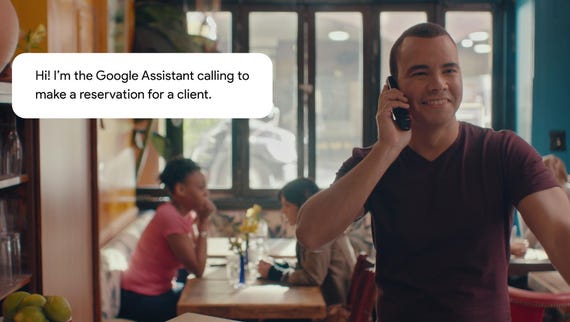 Google is opening up its Duplex artificial intelligence system to a small number of testers to refine it, quell fears and ultimately figure out how lucrative it can be.

CNET and other outlets got a sneak peak at Duplex as Google opens it up to testers. The gist of most recaps revolved around tripping up Duplex and concerns about the technology, I'd recommend tabling those items and follow the money a bit.

Duplex is going to be a business-to-business tool, a future Google Cloud service and likely an advertising engine.

As a recap, Duplex is supposed to be able to call businesses and make appointments for you. It took me about 3 minutes to see the benefits of using Duplex as my digital twin. Other folks didn't quite see Duplex that way. Disclosure and ethics concerns surfaced instantly since Duplex is lifelike and even drops in an "um" in a conversation.

So now Google will reportedly enable Duplex to disclose that it's a Google Assistant. Duplex will call businesses to verify hours and folks will be able to book reservations at businesses in the weeks to come.

I'm willing to bet that Google's disclosure saying that Duplex is the Google Assistant will be reassuring. Once that disclosure is out of the way the average human will process that it's talking to a robot. Any Duplex freak-out factor will diminish within a year and Google gets its AI and machine learning poster child.

In other words, the critics are held at bay for a bit. Enter the business implications:

The upshot is that voice UI is the future of enterprise applications. Google is going to be among the leaders. 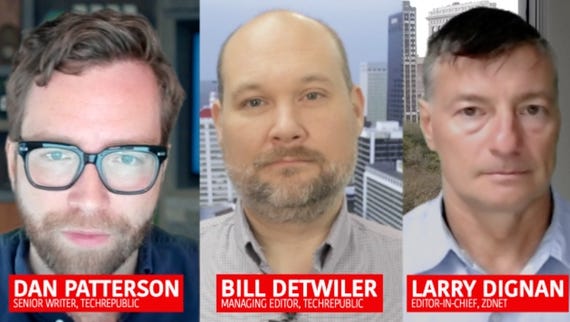