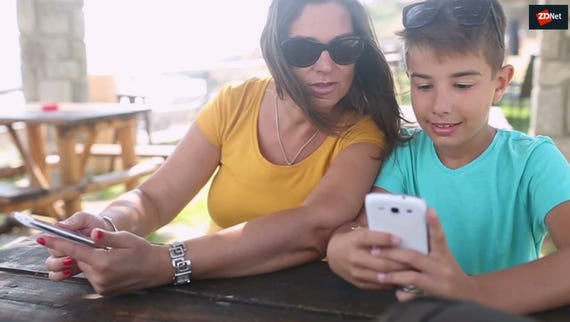 Google is expanding the ability to easily share information with your immediate family to Calendar, Photos, Keep, and YouTube TV.

According to the announcement Google Calendar, Google Keep, and Google Photos support is rolling out starting Tuesday, with YouTube TV support available only in the small handful of markets where the service has launched.

Today's announcement follows the March announcement of Google Family Link, a parental control application for children on an Android device.

It's refreshing to see companies turn the focus to making it easier for families and children to use devices that have become an integral part of our daily lives. Not to mention it makes sense for the likes of Google, Amazon, and Apple to focus on younger users as device saturation continues to increase.