Google: Here are 4 reasons your Android app will get booted from the Play Store

Google also launches a course that teaches developers how to avoid apps getting suspended for WebView spam.
Written by Liam Tung, Contributing Writer on Oct. 27, 2020 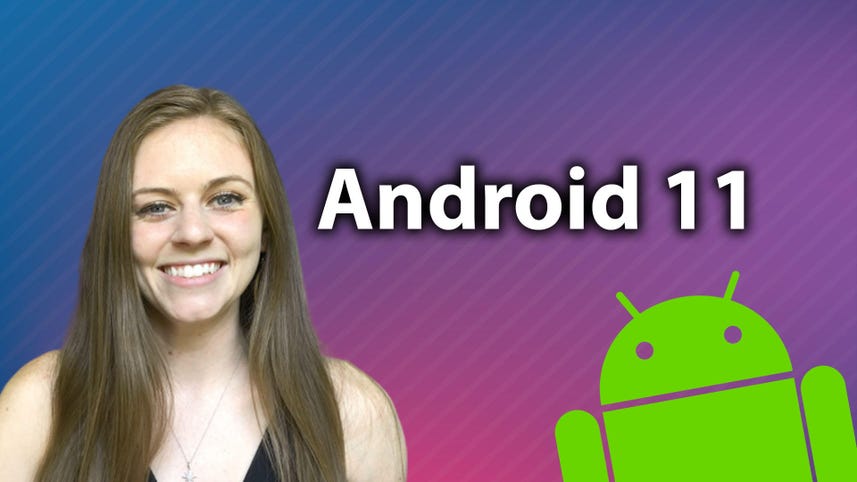 Google has outlined four key reasons why it will suspend a developer's Android app from the Google Play Store, and has launched a new course that instructs developers how to avoid getting kicked out for WebView spam.

Google has run an analysis of developers' compliance with its Google Play Developer Policies and its Developer Distribution Agreement, and has now highlighted some of the main ways developers violate its terms, resulting in Google kicking apps off Google Play.

Removing apps makes life difficult for app developers, so Google has outlined common "mistakes" that developers make, in order to help them avoid having their accounts barred by the big gatekeeper. Google published its recommendations as it released its new Developer Program Policy, which came into effect on October 21.

Of particular concern are apps with buttons and menus that link to pages outside of the Play Store. These links are either to apps by the same developer, or other apps that may be affiliated with the developer, but are not clearly labelled as ads or promotional links.

"Without this clarity, apps may get enforced for having deceptive / disguised ads. One of the ways to avoid such mistakes is by explicitly calling these out by labeling the buttons and links as 'More Apps', 'More Games', 'Explore', 'Check out our other apps'," warned Andrew Ahn, a product manager for Google Play App Safety.

Google is communicating the advice on the assumption that developers are merely making errors that violate its policies rather than doing things maliciously.

Ahn says that Google regularly finds developers stuffing keywords into app descriptions to help the app get discovered on its crowded app store. According to Statista, as of September the Play Store has 2.7 million apps, while the App Store hosts 1.8 million apps.

Text blocks and lists with repetitive descriptions or words that are unrelated to the app violate Google's Store Listing and Promotion policy.

"Writing a clear app description intended and optimized for user's readability and understanding is one of the best ways to avoid this violation," notes Ahn.

Some of the 2.7 million Android apps on the Play Store are broken because developers abandoned them. This creates issues for Play Store Android users, and developers run the risk of violating Google's "minimum functionality policy", potentially affecting their developer account with Google and, therefore, other apps made by the app maker.

"To mitigate the negative impact to the developer reputation and app enforcement, consider unpublishing such apps from the Play Store," writes Ahn.

Google also doesn't approve of app submissions that are just websites repackaged as apps, because most of these are just designed to drive traffic to a website rather than giving Android users a reason to use an app.

Google views these as "WebView spam" and removes them. WebView allows developers to display web content in an app. Instead, developers need to think of how an app can offer something better than what's already available on a website.

To help developers understand the difference between a valuable app and one that just replicates a website, Google has published a 'Webview Spam' course on Play Academy.

The course promises to teach app developers how to align app behavior with Google Play's policy on WebView spam, how to to differentiate between examples of acceptable and disallowed app behavior related to WebView spam, and how to avoid instances of WebView spam in apps.