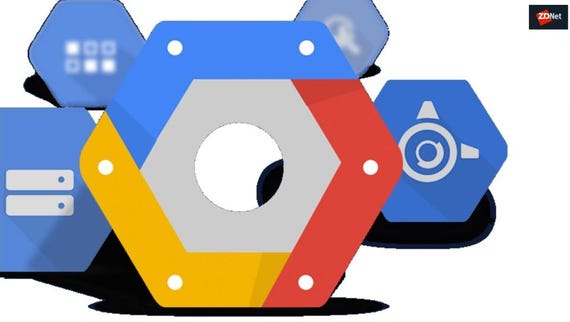 Google has published preliminary details of the cause of Monday's global outage, which hit YouTube, Gmail, and Google Cloud Platform services.

The company reveals that the crux of the issue, now tagged as 'Google Cloud Infrastructure Components incident 20013', was reduced capacity for Google's central identity-management system, blocking any service that required users to log in.

However, the root cause was an issue in Google's automated storage quota management system, which in turn reduced the capacity of the authentication system.

The two main services impacted were Google Cloud Platform, which means Cloud Console, Cloud Storage, BigQuery, and the Google Kubernetes Engine. All users would have experienced an authentication error during the 50-minute outage.

It's the third worldwide outage at a public cloud provider in the past two months. Google's service disruption wasn't as long as the five-hour Amazon Web Services outage last month, but the broad impact of both incidents affected each company's technical support and their engineers' ability to communicate with external customers.

Google's incident is also reminiscent of Microsoft's Azure outage in October because of an error in Azure Active Directory that prevented anyone signing in to Office 365 apps and Microsoft cloud services.

"Many of our internal users and tools experienced similar errors, which added delays to our outage external communication," Google notes in its preliminary outage report.

Google intends to publish an analysis of this incident once it has completed its internal investigation.

Despite only lasting 50 minutes, any widespread outage of core Google services like Gmail and YouTube impacts hundreds of millions of users. Google Workspace, for example, has two billion users worldwide.

Join Discussion for: Google: Here's what caused our big global...