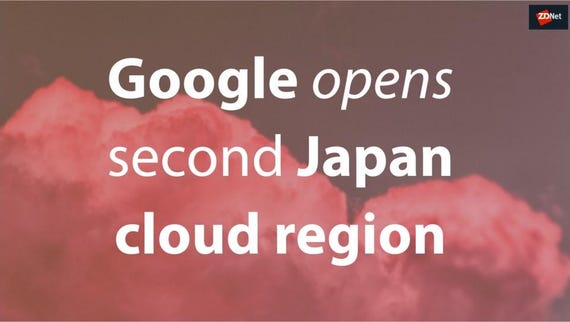 Google has provided some details about what caused the massive outage on Sunday that affected major tech brands that use Google Cloud as well as Google's own services, including YouTube, Gmail, Google Search, G Suite, Google Drive, and Google Docs.

Benjamin Treynor Sloss, Google's VP of engineering, explained in a blogpost that the root cause of last Sunday's outage was a configuration change for a small group of servers in one region being wrongly applied to a larger number of servers across several neighboring regions.

That error then caused those regions to stop using more than half their available network capacity.

The impact was severe for high-bandwidth platforms like YouTube but less so for low-bandwidth services like Google Search, which saw only a brief increase in latency.

"Approximately one percent of active Gmail users had problems with their account; while that is a small fraction of users, it still represents millions of users who couldn't receive or send email."

Sloss explained that the regions operating with constrained capacity became clogged up as they attempted to cram inbound and outbound traffic into what capacity remained.

And while Google's engineers detected the issue "within seconds", it took "far longer" than its target of a few minutes to remediate the problem, in part because the network congestion hampered engineers' ability to restore the correct configurations.

Additionally, as one Google employee explained in a HackerNews post, the disruption took down internal tools that Google engineers had been using to communicate with each other about the outage.

Sloss's post isn't the full post-mortem report the company has promised to provide customers because that investigation is still underway and aims to uncover all the contributing factors behind the network capacity loss and the slow restoration.

More on Google and cloud