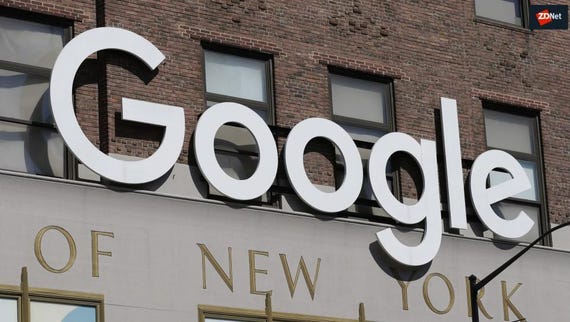 Antitrust investigation: Why Google is in serious trouble
Watch Now

Seth Bloom, former general counsel to the Senate Antitrust Subcommittee and former attorney at the Justice Department Antitrust Division, said Google is "in serious trouble" regarding anti-trust scrutiny from many different places.

His remarks were made during a panel discussion organized by the Save Journalism Project -- founded by laid-off reporters. The activist organization blames Google and Facebook for decimating ad revenues for independent newspapers and magazines, resulting in huge numbers of layoffs and endangering a free press.

"Monopolies are not illegal under our antitrust laws, but exclusionary conduct is illegal," he said. US investigators are likely to follow European anti-trust investigations, which resulted in several massive fines totaling more than $9 billion.

Bloom pointed to the success of the EU's investigations that found Google guilty of promoting its own businesses over others, and it received a $5 billion fine.

Bloom has been working on Goggle anti-trust issues since 2011 -- these were the first government hearings on the search giant's business practices.

Bloom said there are serious issues with Google banning third-party cookies under the guise of user privacy while it collects all the user data it wants. This is a clear example of exclusionary conduct.

Laura Bassett, the co-founder of the Save Journalism Project, said, "One or two companies should not have the power to cripple the free press in the US."