More zero-day flaws pile up on Google Chrome in a year that saw flaws spike across all major software platforms.
Written by Liam Tung, Contributing Writer on Oct. 1, 2021 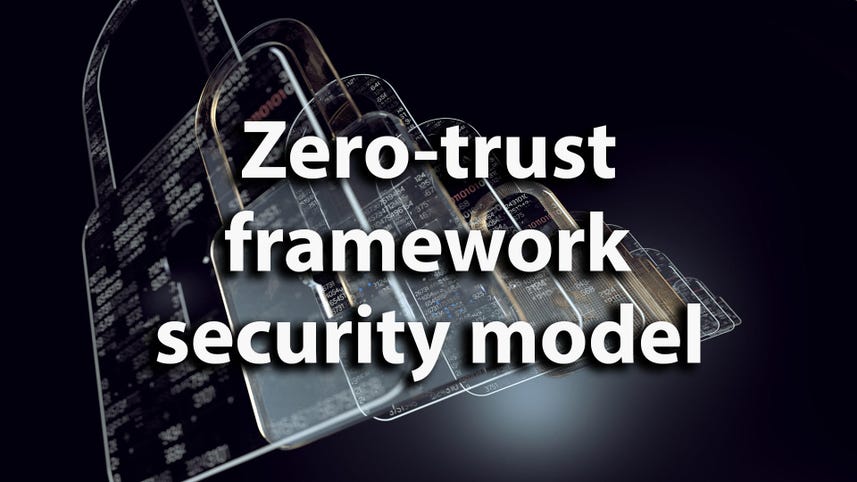 For the second time this month, Google has patched two previously unknown or 'zero-day' security flaws in Chrome that are already being exploited by attackers.

Google has released a stable channel Chrome update for Windows, Mac and Linux machines to address two zero-day flaws affecting the most popular browser on the web.

The update pushes Chrome up to version 94.0.4606.71. Due to the attacks, it's prudent for organizations and consumers to update as soon as it becomes available. Google says it will roll out in the "coming days/weeks".

The update includes four security fixes for Chrome, including the two zero-days. One of them, a high-severity flaw tracked as CVE-2021-37975, stems from Google's hard-to-protect V8 JavaScript engine that was reported by an anonymous researcher.

Another medium-severity flaw, tracked asCVE-2021-37976, is an "information leak in core" and was reported by Google's Threat Analysis Group (TAG) with assistance from Google Project Zero security researchers.

These latest two flaws mean Google has patched 12 zero-days in Chrome since the beginning of 2021. Google patched two zero-day Chrome flaws on September 13, marking its 10th zero-day patch for the year.

TAG is the group at Google specializing in tracking state-sponsored attackers and has previously uncovered nefarious activity from North Korean hackers and attacks on iOS, and mainstream browsers.

Details of the two new Chrome bugs haven't yet been added Google Project Zero's "0-day in the wild" tracker. After adding these Chrome bugs, the list would include a total 48 zero-day bugs found to have been exploited in the wild since the beginning of 2021. These bugs have affected software and hardware from from Google, Apple, Adobe, Microsoft, Qualcomm, and ARM.

Google Project Zero and TAG says there has been an uptick in zero-day exploits this year, but what that means in terms of offense and defense is less clear.

The rise in zero-days could be because defenders are getting better at identifying and detecting them. But it could also be because attackers are using them more frequently because there are more platforms to attack and there are more commercial outfits selling governments access to zero-days, thus reducing the need for technical skills to use them.

Enterprise Software
How I installed ChromeOS Flex in 30 minutes