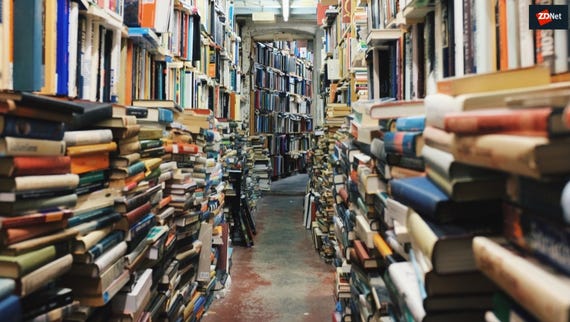 What started as an intriguing tweet has revealed the date of Google's next developer conference through a series of elaborate puzzles.

From that seemingly random tweet, users began to figure out what the binary code in the photo translated to. Turns out, it points you to Google.com/io where you're greeted with a Street View map that's designed to give you a behind-the-scenes look at I/O 2018.

After several more clues, and hours of work by dedicated sleuths who helped 9to5Google and The Verge, the dates of Google I/O 2018 were discovered. 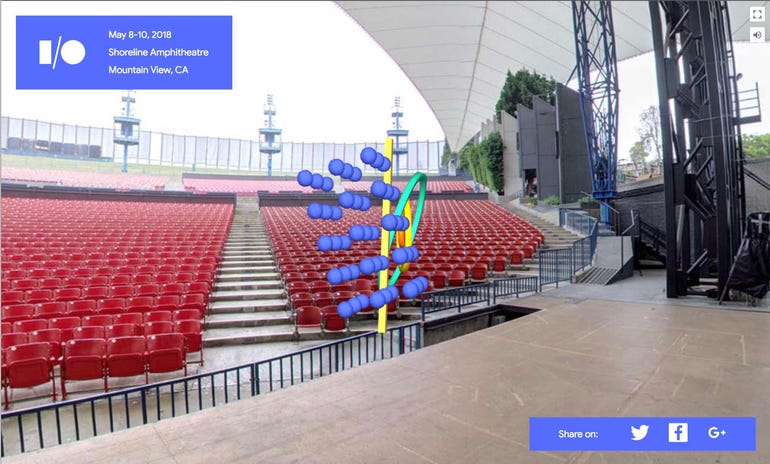 Google will hold its 2018 developer conference May 8 through May 10 at the Shoreline Amphitheater in Mountain View, Calif.

This is the same location Google has used for its conference the past two years. During the event, the company typically reveals more details about the next version of Android, new products, enhancements to existing platforms, and the tools developers will have at their disposal.

One last thing, for those curious, there was a hint about the next name of Android, which should start with the letter P, during the puzzle. A pineapple cake is clearly visible, and used as a clue, in the conference room. Then again, Google loves to tease and mislead users about the name of Android; I wouldn't put much faith in Android Pineapple quite yet.