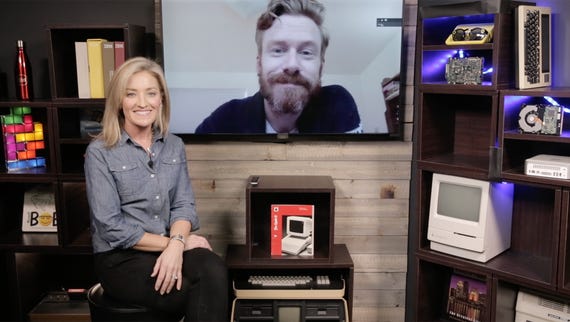 After Google Glass failed to take off as a consumer product, Google revived the AR glasses for the enterprise in 2017. It launched the second edition in May of last year. They're used in a variety of sectors, including logistics, manufacturing and field services

The glasses are built on Android, enabling businesses to integrate the services and APIs they already use. Google is also sharing new open source applications and code samples to help developers build applications for the glasses.

According to IDC, worldwide spending on augmented reality and virtual reality should reach $18.8 billion this year, an increase of 78.5 percent over the estimated $10.5 billion spent in 2019. While consumer spending on AR/VR is expected to be greater than any single enterprise industry, it will grow at a much slower pace.