Full Bio
Posted in Between the Lines on August 7, 2020 | Topic: Google 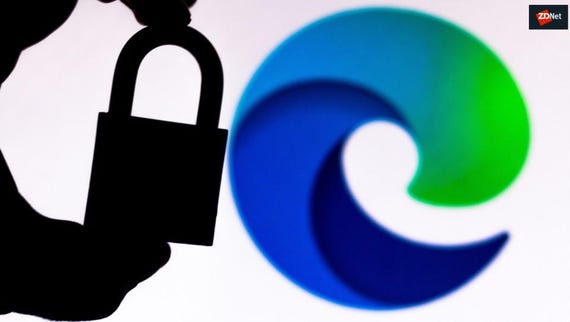 The ongoing Google Plus litigation has now ended with a settlement agreed for users potentially impacted by security issues on the platform.

Google Plus never did manage to gain the user base or popularity the tech giant wanted. Originally designed as an alternative form of social media platform, adoption was slow and to the point that the discovery of an API bug in 2018 led to Google Plus's closure in 2019.

While the bug was patched soon after discovery, Google said that up to 500,000 users may have had their information leaked due to the security issue, and this was the final nail in the coffin for the platform.

Following the wind-down of Google Plus -- which never gained anything close to the popularity of Facebook or Twitter -- a class-action lawsuit was levied against the tech giant for the privacy breach.

It should be noted, however, there is no evidence that user information was stolen or otherwise compromised and Google has denied any wrongdoing.

"In 2018, Google announced that the Google+ platform had experienced software bugs between 2015 and 2018, which allowed app developers to access certain Google+ profile field information in an unintended manner," a statement on the Google Plus settlement website reads. "Plaintiffs [...] filed this lawsuit asserting various legal claims on behalf of a putative class of Google+ users who were allegedly harmed by the software bugs."

A settlement was reached in January for $7.5 million to resolve the lawsuit, roughly equating to $5 - $12 for each claimant.

Emails are now being sent out to past Google Plus US users, alerting them to file a claim for compensation before the deadline of October 8, 2020.

To receive a payout, a claim has to be filed. If users wish to make a claim, they can fill out an online form here, or an alternative mailing address has also been provided.

$5 is likely all a claimant is entitled to, and while the settlement domain warns that this figure could be reduced if there are too many claimants, if there are few that spend the time claiming their $5, this could rise to up to $12.

A hearing is scheduled for November 19 for final approval.

In other Google news this week, a date has been set for the closure of Google Play Music. The service will slowly be made redundant across the world, and by December 2020, users will need to transfer their playlists, uploads, and purchases to YouTube Music or use the Takeout service to download their content.