You will be spared human eavesdroppers, too, unless you choose to opt-in.
Written by Charlie Osborne, Contributing Writer on Sept. 23, 2019 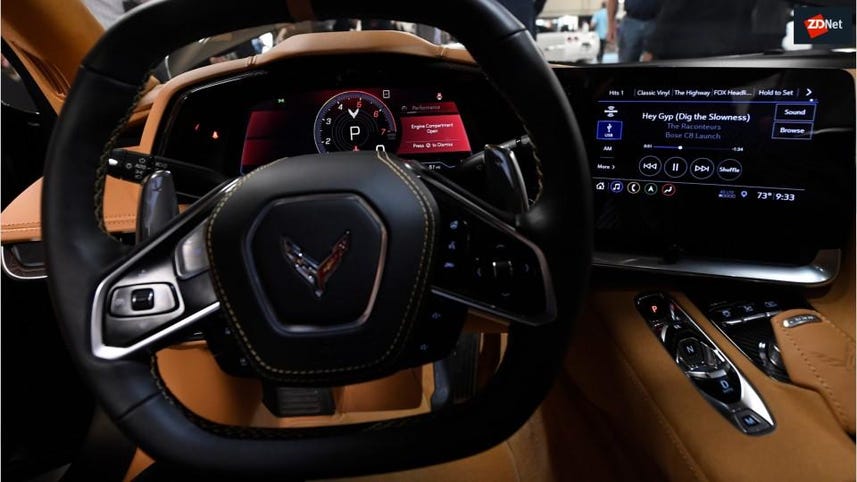 Google has outlined substantial changes to how Google Assistant handles voice recordings in response to concerns relating to user privacy.

On Monday, Nino Tasca, Senior Product Manager of the Google Assistant team, said that the changes have come about due to the tech giant "falling short" of meeting user expectations on data transparency.

"Recently we've heard concerns about our process in which language experts can listen to and transcribe audio data from the Google Assistant to help improve speech technology for different languages," Tasca said in a blog post. "It's clear that we fell short of our high standards in making it easy for you to understand how your data is used, and we apologize."

See also: Amazon employees listen in to your conversations with Alexa

The executive is referencing programs in which Google employees were "systematically listening" to snippets of recordings harvested from devices using the voice-based Google Assistant, including Google Home smart speakers and the Google Assistant mobile application, found on Android devices.

The tech giant said that roughly 0.2 percent of all recordings captured by the system are reviewed by human operators in order to improve the assistant's understanding of language and nuance.

However, some of the recordings should never have taken place in the first instance, given they were missing the default "Okay Google" or "Hey Google" commands to wake the assistant up.

EU regulators moved to prevent Google from evaluating recordings obtained from users in the bloc for a period of three months. Google stopped the program globally and began conducting an internal review.

Users have now been given more control over their data via the Voice & Audio Activity (VAA) setting. If you are happy for Google to make use of audio clips generated through your interaction with the Google Assistant, then you can opt-in to VAA.

Google says that user clips will not be used in human review processes unless users review and re-confirm their VAA selection.

In addition, recordings will not be saved by default, and past, historical audio clips can be deleted by users.

Google says that the company intends to "vastly reduce the amount of audio data we store," and if users have opted-in to VAA, the "vast majority" of audio clips and recordings connected to their accounts will be automatically deleted if older than a few months.

This change has not landed yet but is expected to be in place later this year.

When it comes to accidental clips that do not contain the assistant's wake words, the tech giant has promised to up its game by adding a setting in the future for controlling Google Assistant device audio sensitivity.

The "Your data in the Assistant" page can be accessed to check your current settings, and in light of these changes, tweak any option you are not comfortable with.

"We believe in putting you in control of your data, and we always work to keep it safe," Tasca says. "We're committed to being transparent about how our settings work so you can decide what works best for you."

Google is not the only company that has recently come under fire for its usage of audio data. Amazon was the first firm to be criticized after it was discovered that human operators were eavesdropping on Alexa device interactions with owners and there was no way for users to remove their recordings unless deleted manually.

The company has now introduced voice commands for users to wipe their data history clean.

Apple, too, decided to change its stance on audio clips obtained from Siri and after suspending its own program in which human staff listened in to recordings, deciding to cut out third-party contractors and use Apple employees only to analyze clips. Users now have the opportunity to opt-in, or out, at their leisure.

Facebook, too, recently confirmed that voice recordings from Portal devices may be analyzed by humans, but users can choose not to store commands if they wish for interactions to remain private.