Google revealed what it told advertisers about me. It was a mess

Seek deep into Google's bowels and you'll find a page where Google lists what it (thinks it) knows about you. Oh dear, it thinks I'm single.
Written by Chris Matyszczyk, Contributor on Oct. 28, 2019 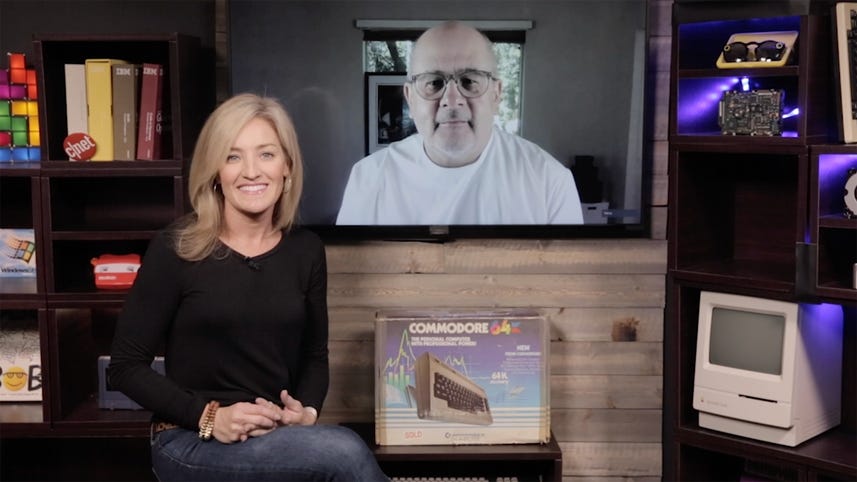 There are days when I know myself better than others.

Some days I do things and then think: "Why, nincompoop?"

Thankfully, we now have machines that hoover up our every action and thought, carefully collate them and then create profiles of our true innards.

They then sell those profiles to advertisers who, naturally, believe they're true.

One of the two great genius behemoths of this practice is Google, the company that follows you when you're awake, asleep and, I imagine, dead.

Now, though, Google is on a transparency drive. This is entirely unrelated to the increasing suspicion that Google -- and its great rival Facebook -- is not such a nice company after all.

Indeed, there's a page you can go to in order to discover what Google (thinks it) knows about you -- and what it therefore sells to advertisers.

On a day when I wondered who I am, I drifted to this Ad Settings page in order to see who I really am.

At first glance, it was clear Google knew me very well.

It knows that I'm, oh, between 35 and 64 years old. Well, yes. There are several images of me online. In some, I look rougher than in others. In all, I look quite bald. Perhaps that's how the marvelous machines made their deductions.

Google also knows that I enjoy what it calls American Football and basketball.

This contains truth. A larger truth the robots seem to have missed is that I'm even more committed to World Football -- aka saacker -- and baseball.

Still, I wanted to sit back and admire. There were several reasons to do so. Google knows that I own my own home, have some sort of interest in computers and electronics and I enjoy books, restaurants and food in general.

The consummate bilge section was, however, larger.

Google has told advertisers I'm into autos and vehicles.

I've had the same car for 10 years and find cars ineffably dull. Yet apparently I'm also astoundingly moved by urban transport. Odd, because the last time I was on a bus was around 1991.

Sundar Pichai's people -- or their robots -- have told advertisers I'm enthralled by mass merchants and department stores. This is also peculiar, as I can't remember the last time I went into a department store or even bought something from one online.

Then there's my apparent fascination with pets. Sadly -- and this says so much about my frighteningly cold-hearted nature -- I've never had a pet in my life. Perhaps I dream about poodles in the night and my brains sends the waves to Google's surveillance balloons.

Some hapless advertiser -- or, likely, many -- has bought Google ads on the basis that I'm very moved by three different melodic intonations: rock music, music and audio and the blues.

The truth? Ever since technology took over music distribution, I've listened to less and less music. Weeks go by without my even asking Siri to make my HomePod sing.

Yes, I sometimes have the blues in my head. It comes as a free gift with the Slavic blood, but I don't sing it out loud.

You'll tell me these supposed facts are based on my online activity and that machines are never wrong, but -- only sometimes -- not entirely correct.

I'll tell you that, for all their supposed learning skills, machines have little to no clue about why we do things. Instead, they collate information and insist on presenting it as if we live in a machine-thought world. (A little like economists, come to think of it.)

The more I read this list, the greater my pain became. Pain for the duping of advertisers, of course.

According to Google, I'm deeply committed to home improvement. I mentioned this to my wife an hour ago. She's still laughing.

Which brings me to the final, painful, mystifying, rancid conclusion arrived at by Google's bots.

Office Hardware & Appliances
How to customize Alexa's responses to Routines