Google has acquired the team behind Cronologics, a company focused on the development of operating systems suitable for wearable devices.

Started in 2014 by former Google business employees, the company hoped to one day create the go-to platform for smartwatches. With the introduction of Android Wear and Apple watchOS, this dream did not come to fruition, but there is still a future for the startup's team.

In a statement on the Cronologics website, the team said they are joining Google to "help grow the portfolio of watches powered by Android Wear."

"We see strong alignment with Android Wear's mission and look forward to working with our new colleagues at Google to continue pushing the frontier of wearable technology and smartwatches with Android Wear 2.0 and beyond," the team said.

"We've loved working with you, and we look forward to new opportunities to serve you and partner with you in our new life at Google," Chronologics added.

Only a few months ago, the company launched the CoWatch following a successful crowdfunding campaign. The smart, wearable device is compatible with Amazon's Alexa voice assistant and is also both Google Android and Apple iOS compatible -- but it remains to be seen whether CoWatch will be on sale for much longer.

The release of Android Wear 2.0 was originally set for 2016 but has been pushed back to early next year.

It may be that the acquisition has been made in order to boost Android Wear's voice recognition capabilities and we will see such improvements to the operating system in the future.

As with many smaller startup deals, financial details were not disclosed. 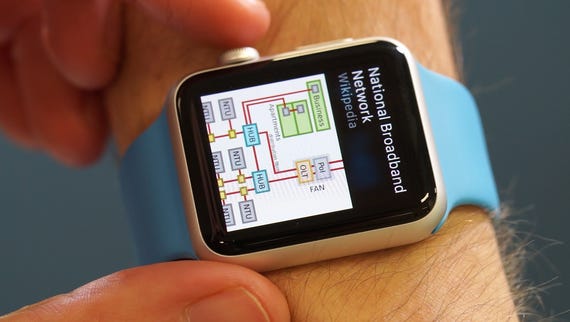