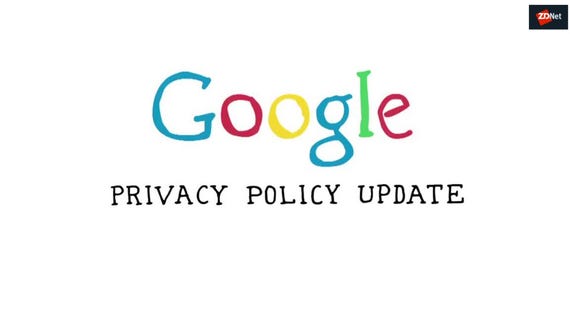 Google now faces a potential class action lawsuit over the revelation that it continues to store users' location data even if they turn off Location History.

The lawsuit was filed on Friday, the day Google updated its help page to clarify that with Location History off it still stores some location data in other services such as Google Search and Maps.

Until then, Google's help page on Location History stated that "with Location History off, the places you go are no longer stored". However a report by the Associated Press found this statement wasn't true.

The lawsuit accuses Google of falsely representing what 'History Location off' means to its millions of iPhone and Android users and seeks a class action status consisting of an Android Class and an iPhone Class.

"Google expressly represented to users of its operating system and apps that the activation of certain settings will prevent the tracking of users' geolocations. The representation was false," the suit says, according to a court filing posted by Ars Technica.

It goes on to highlight that Google "continues to access and store the precise geolocation information of individuals who have affirmatively turned off the Location History setting", and continues to modify what the setting actually means for users.

The plaintiff also argues that the process for actually stopping Google tracking location data, found in the Web & Activity setting, is "counter-intuitive".

"Google obfuscates the fact that the Web & App Activity setting is related to location. Indeed, the setting resides directly above -- but separate and apart from -- the Location History option, causing a reasonable user to conclude the two items are distinct."

Patacsil also isn't impressed with Google's updated description of what Location History off means, labeling it "vague, ambiguous, and deceptive" because it says "some location data may be saved", which fails to explain what the user achieves by changing the setting.

The suit also suggests Google's behavior is similar to mobile ad company InMobi, which settled a Federal Trade Commission complaint in 2016 and was fined $950,000.

However, a more direct threat to Google from the FTC was outlined in a letter sent by the Electronic Privacy Information Center (EPIC) to the FTC last week.

EPIC accused Google of violating its 2011 consent order with the FTC over opting Gmail users into its Google Buzz social network without gaining their consent.

Responding to the news of the lawsuit, Google told ZDNet that Location History is entirely opt in, and users have the controls to edit, delete, or turn it off at any time.

"We make sure Location History users know that when they disable the product, we continue to use location to improve the Google experience when they do things like perform a Google search or use Google for driving directions," a Google spokesperson said.

"We've been updating the explanatory language about Location History to make it more consistent and clear across our platforms and help centers."

Your iPhone is keeping a detailed history of places you visit on a regular basis and storing this information on your iPhone.

Join Discussion for: Google sued for tracking you, even when 'location...