Google has now clarified what turning off the Location History setting really means.
Written by Liam Tung, Contributor on Aug. 17, 2018 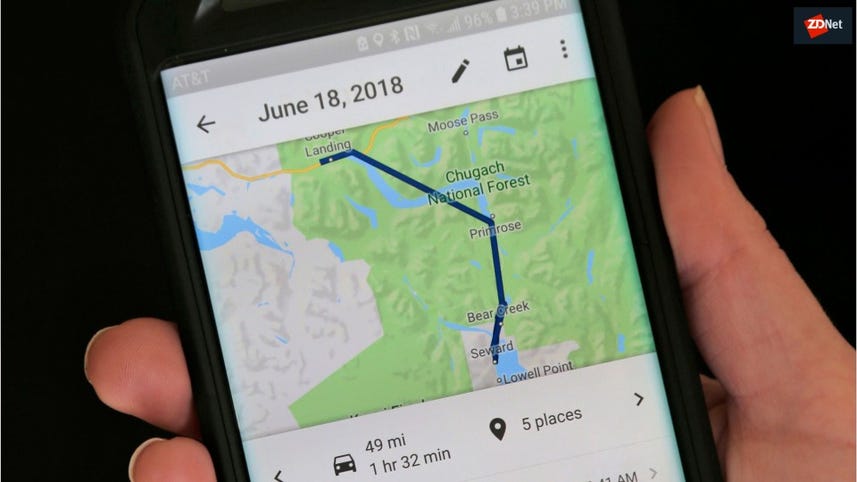 Google has updated its help page about turning Location History on or off to more accurately reflect that it actually does sometimes store the places you go even with the setting toggled to off.

The change was made on Thursday and follows a report last week by the Associated Press that found turning off Location History on a smartphone continues to track users' movements.

Though Google originally said its help page was clear and correct, the updated page now clarifies that turning off the setting can still allow location data to be stored in apps like Search and Maps.

"This setting does not affect other location services on your device, like Google Location Services and Find My Device," the page reads.

"Some location data may be saved as part of your activity on other services, like Search and Maps. When you turn off Location History for your Google Account, it's off for all devices associated with that Google Account."

Google told ZDNet sister site CNET in a statement that the change has been made to explain more clearly what the setting does.

"We have been updating the explanatory language about Location History to make it more consistent and clear across our platforms and help centers," a spokesperson said in a statement.

Deals
How can I keep junk email out of my inbox without juggling two or more email accounts? [Ask ZDNet]