Google: These Android phones will get new 'Ambient Mode' when charging 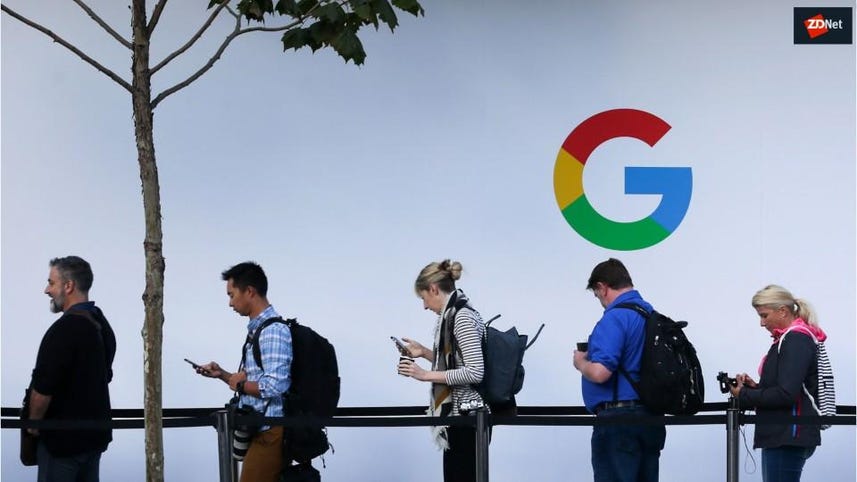 Google has announced it's rolling out a new feature for Android smartphones that brings a new Google Assistant-powered Ambient Mode to some devices running Android 8.1 and above.

Ambient Mode is, in Google's words, a "proactive" Google Assistant experience that is available whenever the device is being charged.

It uses that idle screen time – without draining the battery – to display Assistant information such as the next calendar item, the weather forecast, and travel plans.

The version of Ambient Mode for portable devices like smartphones and tablets was first announced at IFA 2019 in Berlin in September.

The lock-screen feature can also be used to turn a phone into a digital photo frame or as the interface to control smart home devices, such as lights, or music players.

Google announced Ambient Mode yesterday via a Tweet and YouTube video rather than a press announcement or blogpost. That could be due to the feature's limited availability that, for now, is rolling out next week to "Sony Xperia, Nokia, Transsion, and Xiaomi phones and select Lenovo tablets running Android 8.1 or newer".

Google is pitching Ambient Mode as a way to avoid the steps of unlocking a phone, then opening various apps to accomplish a task. Instead the feature offers 'intent-based' controls.

Chandrababu says the goal of Ambient Mode is to help users get things done faster, while exploiting Assistant to anticipate what the user wants.

SEE: Bill Gates: You'd all be on Windows Mobile today, not Android, but I screwed up

The shift to intent-based interactions is meant to reduce the "mental bandwidth" of hopping between apps and recalling how to achieve a desired goal. The idea is that users can do things like set an alarm with one tap.

Google is planning on delivering further "proactive experiences" in the future.

As ArsTechnica's mobile watcher Ron Amadeo notes, Ambient Mode is reminiscent of old home screen widgets, but the Ambient Mode experience has been standardized and can't be customized.