Google: This major privacy change is coming to billions of Android devices soon

Google is rolling out a privacy-enhancing answer to all those forgotten and unused Android apps once granted access to your sensitive data.
Written by Liam Tung, Contributor on Sept. 20, 2021 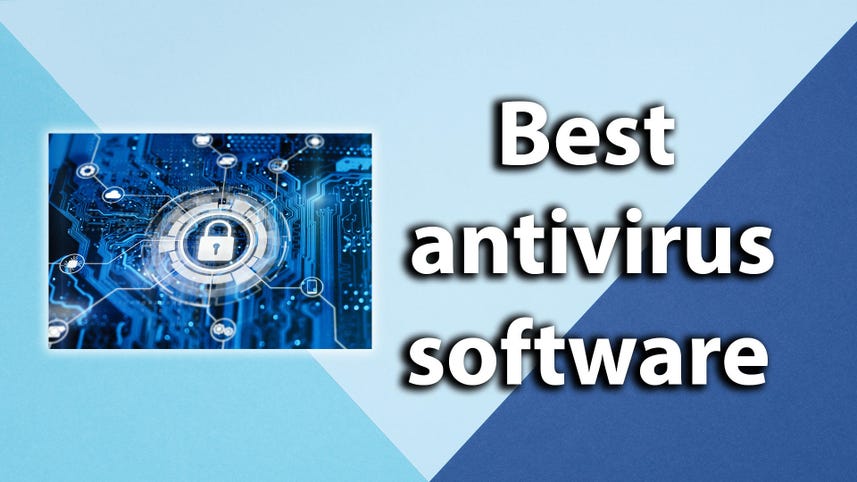 Android apps that haven't been used for a while will soon begin to automatically lose their permission to access sensitive device features, such as sensors, SMS messages, and contact lists.

Come December, Google plans to ramp up the availability of "permissions auto-reset", an Android privacy feature that automatically winds back an app's previously-granted permissions to access a device's location, camera, microphone and so on.

Google released the feature for Android 11 last year, but in December it will expand it to "billions more devices" via Google Play services on devices running Android 6.0 (API level 23) from 2015 and newer.

The feature aims to help Android users control privacy-sensitive app permissions in the context of users having dozens of apps on a device, many of which don't get used that often or for long periods of time. It targets an app's "runtime permissions", or "dangerous permissions" for accessing location, contact information, messages and other private user data.

Around Q2 2022, if an app targets Android 6 or higher and isn't used for a few months, Android will automatically reset the sensitive runtime permissions that the user had granted to an app.

"This action has the same effect as if the user viewed a permission in system settings and changed your app's access level to Deny," Google explains in developer notes.

The change will affect all Android apps on consumer devices. However, Google has made an exception for enterprise-managed apps and apps with permissions that have been fixed by enterprise policy.

Google also has a way for developers to ask a user to disable auto-set for their app. This could be suitable for apps that are expected to work in the background, such as apps that provide family safety, apps for syncing data, apps for controlling smart devices or pairing with other devices.

The rollout of the auto-reset feature will gradually take place after kicking off in December, but it won't reach all devices between Android 6 and Android 10 until Q1 2022, Google notes.

However, users with Android 6 to 10 can go to an auto-reset settings page and enable or disable auto-reset for specific apps.

"The system will start to automatically reset the permissions of unused apps a few weeks after the feature launches on a device," Google notes.