Google: This update means Gmail is now these four things in one

Google is rolling out a new version of Gmail that expands it from email to a platform to connect over video, chat and virtual rooms.
Written by Liam Tung, Contributing Writer on Aug. 14, 2020 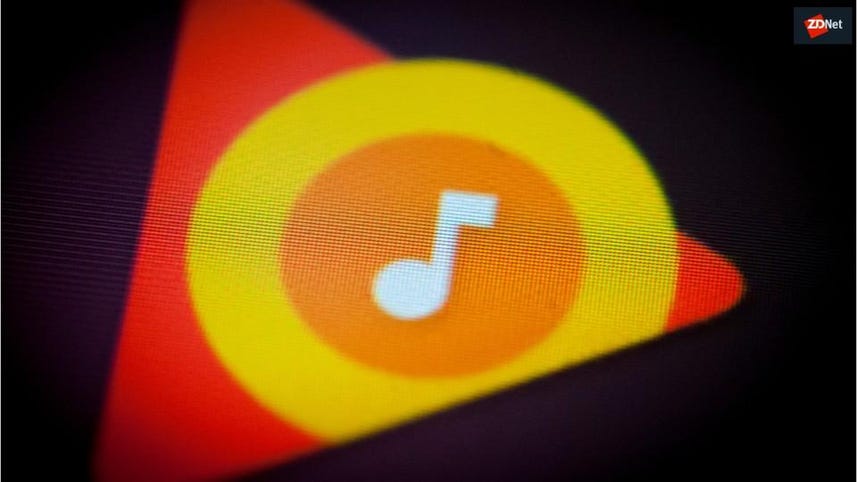 Google has started rolling out a new Gmail experience on the web and, for now, just Android that aims to turn Gmail into an integrated workspace for video meetings, chat, and sharing files.

Microsoft has been racing to improve Teams chat and video conferencing features to better support remote working and classrooms during the global pandemic, such as support for 49 faces on a screen, which is rolling out now.

For Google, using Gmail seems to be the logical platform to promote Rooms, Chat and Meet at a time when remote working is likely to remain the norm for many office workers in the foreseeable future.

Google is rolling out the new integrated Gmail experience to G Suite users on the web and Android now. The new format is also coming to Apple iOS devices but Google hasn't revealed a timeline.

"With this launch, you'll also be able to open and co-edit a document with your team without leaving Gmail. This will make it easier for you to collaborate directly within the context of where you're doing your work at that moment," Google said in blogpost.

Google promises Gmail Mail will remain the same familiar service that people know, while Chat (formerly Hangouts) is for sending messages to individuals and groups. Rooms offers "spaces that include shared chat, files, and tasks to help groups more easily work on projects." Meet, meanwhile, is Google's answer to Zoom.

Additionally, the update will let workers open and collaborate on a document without leaving Gmail, helping make Gmail the single workspace for employees at G Suite customers.

Google Meet hosts are, for example, gaining more control over who can 'knock' to join a meeting and an 'advanced safety lock' that allows the host to decide how others can join a meeting, for example, via a calendar invite or phone. Chat in Gmail is also gaining Gmail's phishing protections.

According to Google, the main benefits of integrating Gmail with chat, video and workspaces is to reduce the need to switch between apps, improving collaboration, and the ability to search emails and chats from one place.

Productivity
How to take a full-page screenshot in Google Chrome: Four different ways