Google to kill political ads ahead of upcoming election

Transparency rules are considered too complex to manage before Canada’s next election.
Written by Charlie Osborne, Contributor on March 6, 2019 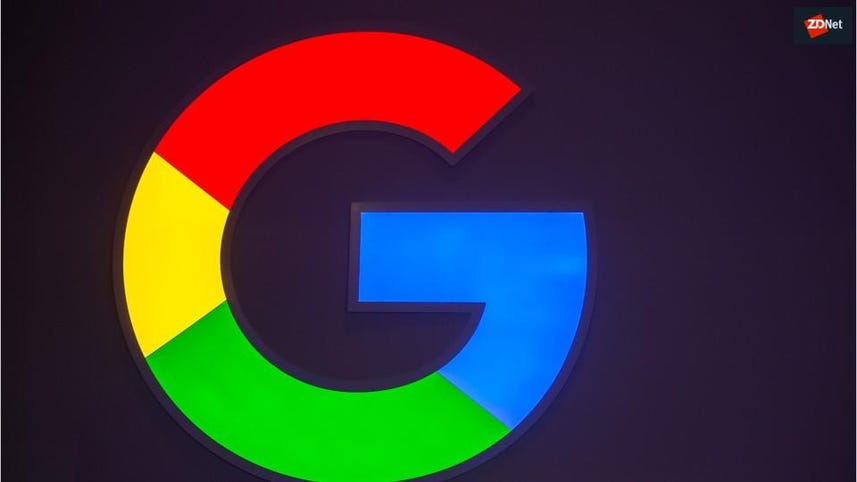 Google has revealed plans to ban politically-driven advertising on its platforms ahead of the next Canadian federal election in response to fears of voter manipulation, propaganda, and fake news.

As reported by the Globe and Mail, Alphabet's Google has made the decision to issue a temporary outright ban due to Bill C-76, an amendment to Canada's Election Bill.

Passed in December and soon to become law, Bill C-76 requires increased transparency regarding third-parties which may be involved in the electoral process, including "reporting requirements for third-parties engaging in partisan activities, partisan advertising, and election surveys to the reporting requirements for third parties engaging in election advertising."

The change in law most pertinent to Google is the need for the tech giant to keep a registry of all political ads either directly or indirectly published, a difficult goal to accomplish considering the reach and customer base of the firm's search engine, let alone other platforms such as YouTube.

It is often the case that adverts are automatically targeted, and Google itself may not know exactly which adverts have been shown due to the auction of ad space and third-party ad networks which use Google as a base of operations.

Jail terms, and fines, however, are on the table should Google be found to be in breach of the refreshed Canadian electoral law.

"We've come to the decision that the best way for Google to comply with the Elections Act in the 2019 election cycle is actually to stop accepting elections ads as defined in the legislation," Colin McKay, Google Canada's head of public policy said in a statement. "We're focusing our efforts on supporting Canadian news literacy programs and connecting people to useful and relevant election-related information."

McKay added that the decision was "painful" for the company, which will block any adverts relating to Bill C-76. The election process is due to start in June 2019.

In response, Democratic Institutions Minister Karina Gould told the publication that the decision was "disappointing," especially as Google is "enormously capable both technically and financially."

Credit Cards
How to use tab groups in Google Chrome