Google to Windows 7 users: Chrome support will run until at least July 2021 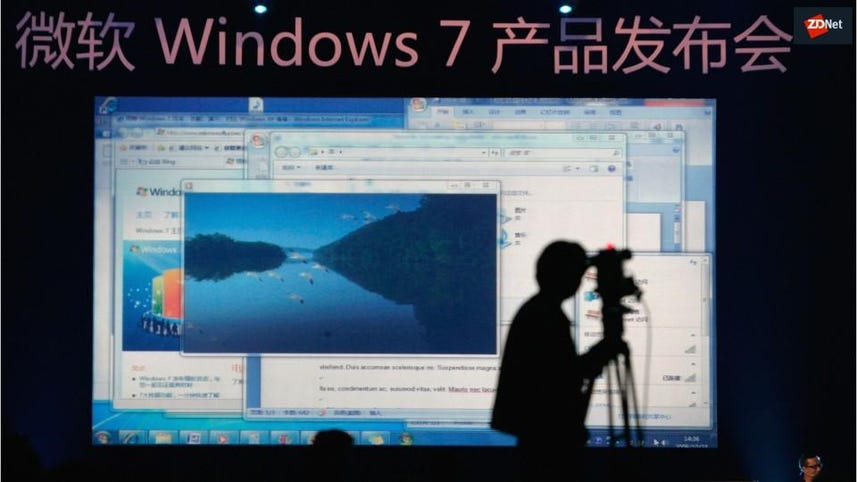 Just as it did for Windows XP, Google is offering extended Chrome support for Windows 7 for at least 18 months after Microsoft stops delivering free patches for the desktop OS.

As most ZDNet readers would know, Microsoft is ending free support of Windows 7 next week, on January 14, 2020. Yet US government website traffic suggests nearly 20% of visitors who use PCs are still running Windows 7.

While consumers can either upgrade or live dangerously without Microsoft patches, businesses do have the option to pay for Extended Security Updates for Windows 7. It's the business crowd that Google is considering with its new minimum 18-month extension on Chrome support for Windows 7 PCs.

"We will continue to fully support Chrome on Windows 7 for a minimum of 18 months from Microsoft's End of Life date, until at least July 15, 2021," Max Christoff, engineering director at Google Chrome, said.

Of course, Christoff gives a plug to Chromebooks and Chrome OS, arguing IT teams want the latest OS version quickly with minimal cost and disruption, and what better time to shift gears when "there's a major reliance on cloud and SaaS apps", which all run in the browser anyway.

"We have enterprises covered, even if they haven't yet made the full move to Windows 10… So if you haven't started your move to Windows 10 yet, or even if your organization is mid-way through migration, you can still benefit from the enterprise capabilities of Chrome," said Christoff.

Google's announcement of extended Windows 7 support in Chrome comes as Microsoft prepares to release its Chromium-based Edge, which is scheduled for general availability on January 15, the day after Windows 7 support ends.

No doubt, Microsoft had similar ambitions in mind for the new Chromium-based Edge would support Windows 7 when it announced the change in December 2018.

Key benefits Google touts for enterprise with Windows 7 machines include its Safe Browsing technology, Chrome's site isolation protection, password and phishing protections, as well as policy management for IT admins.

Microsoft is also working on policy management for Chromium-based Edge, recently noting in its draft of a security baselines document for the browser some changes to Group Policy settings.

Depending on how slow the transition away from Windows 7 is, Google could continue extending support for beyond 18 months. The company extended Chrome support for Windows XP for nearly two years.