The streaming service will initially be available on the new Chromecast with Google TV device, and Sony and TCL Google TVs.
Written by Aimee Chanthadavong on Feb. 18, 2021 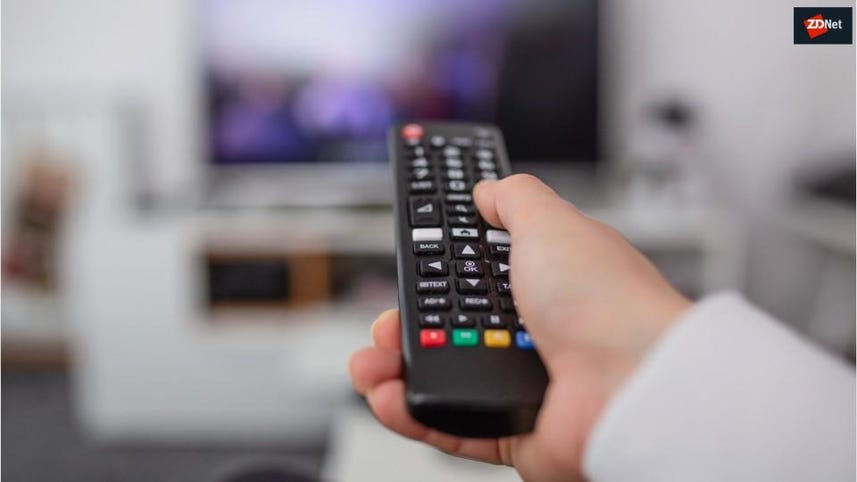 Google has announced the global availability of Apple TV+ on its latest Chromecast with Google TV device, as well as Google TVs from Sony and TCL.

Users can access the new service via the Apple TV app by navigating to the Apps tab or the apps row in the For You tab.

According to Jonathan Zepp, Google director of media and entertainment of Android and Google Play, users can retrieve their library of movie and TV show purchases from Apple, along with personalised and curated recommendations and Apple TV channels by using the Apple TV app.

In addition, viewers will be able to browse Apple Originals from their personalised recommendations and search results, and add Apple Originals to their Watchlist for future viewing. Viewers will also be able to request for Google Assistant using their voice to open the Apple TV app or play an Apple Original title. These features are currently only available to Google TV users in US, but the company said they will be rolled out globally in "coming months".

Google added there are plans to make Apple TV accessible on other Android TV-powered devices, which will also be made available in "coming months".

The tech giant announced the new Chromecast with Google TV in September. But unlike previous versions, this one comes with a remote that features a dedicated Google Assistant button, along with standard buttons and shortcuts to launch Netflix or YouTube.

Last August, Google announced a series of updates for developers building apps for Android TV, including making typing on TV easier with new layouts and features for Gboard TV, the Google TV keyboard, and introducing Google Play Instant on TV, which lets users try an app instantly without installing it.