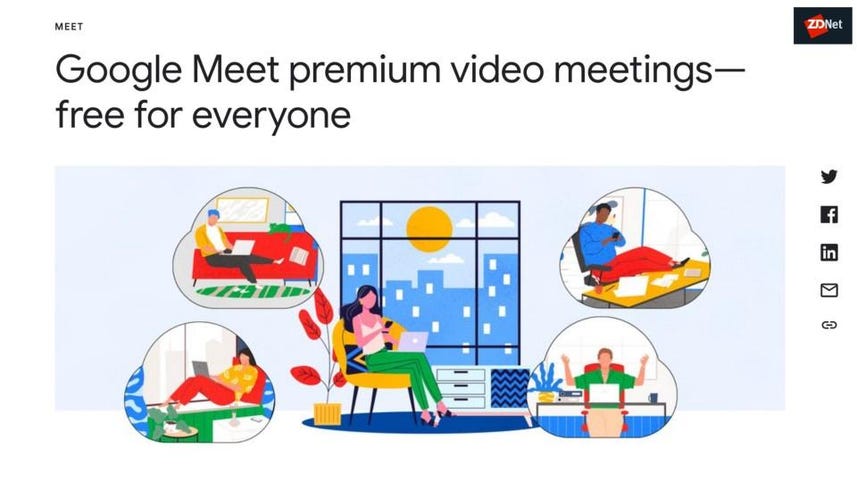 Google has warned G Suite admins to tell their users to update multiple iOS and Android apps or else they could stop working on August 12, 2020.

Google is urging users to update the Classroom iOS app, as well as Docs, Drive, Sheets, and Slides on iOS and Android. Users should also update the Drive File Stream desktop app and the Gmail iOS app.

Google notes that versions of the apps released before December 2018 are more likely to be impacted by changes rolling out on August 12.

"In 2018, we began making changes to our API and service infrastructure to improve performance and security. As a result of these changes, some older versions of G Suite desktop and mobile apps may stop working on August 12, 2020," Google notes.

Google doesn't explain what those changes were, but as 9to5Google points out, they appear to be related to Google discontinuing support for the JSON-RPC protocol and global HTTP batch endpoints.

It was scheduled to happen in March until Google realized a "few highly impacted customers might not have received the earlier notification".

"As a result, we are extending the deprecation timeline to August 12, 2020, when we will discontinue support for both these features," Google said on its developer blog updated on June 10.

"Please note the timeline extension to August 12, 2020 does not apply to Places API. Please visit Places SDK for iOS migration for information on Places API migration."

While it seems unlikely that many people are using Google's iOS and Android apps that haven't been updated since 2018, Google issued the warning to ensure that company "workflows are not disrupted".

The message for admins is to encourage users to upgrade their apps. For end users, Google says to update affected apps "as soon as possible".