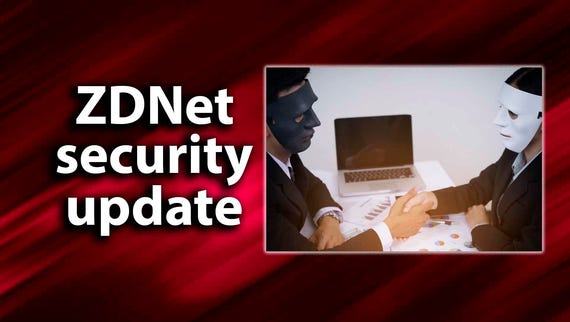 Insider threats: What happens when it's your employees who are the cybersecurity risk to your business
Watch Now

Google has released details of a high-severity flaw affecting the Bluetooth stack in the Linux kernel versions below Linux 5.9 that support BlueZ.

Linux 5.9 was just released two days ago and Intel is recommending in its advisory for the high-severity Bluetooth flaw, CVE-2020-12351, to update the Linux kernel to version 5.9 or later.

"Improper input validation in BlueZ may allow an unauthenticated user to potentially enable escalation of privilege via adjacent access," Intel notes in its advisory for CVE-2020-12351. BlueZ is found on Linux-based IoT devices and is the official Linux Bluetooth stack.

Intel says the BlueZ project is releasing Linux kernel fixes to address the high-severity flaw, as well as fixes for two medium-severity flaws, CVE-2020-12352 and CVE-2020-24490.

Andy Nguyen, a security engineer from Google, reported the bugs to Intel.

Researchers from Purdue University last month claimed that BlueZ was also vulnerable to BLESA (Bluetooth Low Energy Spoofing Attack), along with the Fluoride (Android), and the iOS BLE stack.

Google has detailed the bugs on the Google Security Research Repository on GitHub. Nguyen's description of the BleedingTooth vulnerability sounds more serious than Intel's write-up.

Nguyen says it's a "zero click" Linux Bluetooth Remote Code Execution flaw and has published a short video demonstrating the attack using commands on one Dell XPS 15 laptop running Ubuntu to open the calculator on a second Dell Ubuntu laptop without any action taken on the victim's laptop.

"A remote attacker in short distance knowing the victim's bd address can send a malicious l2cap packet and cause denial of service or possibly arbitrary code execution with kernel privileges. Malicious Bluetooth chips can trigger the vulnerability as well," Perry writes.

Intel recommends installing the following kernel fixes to address these issues if a kernel upgrade is not possible.