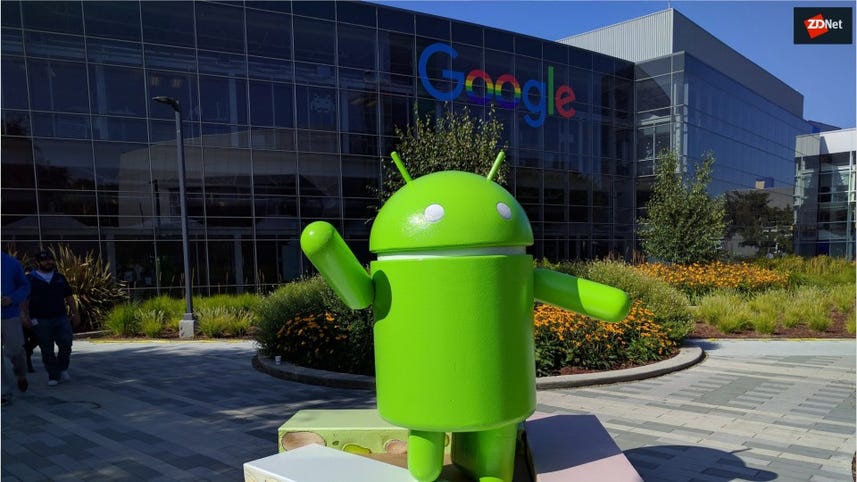 Google is releasing a safety-focused update to its Android Auto platform to make it easier for drivers to access content and view messages.

The update, due out in the coming days, aims to offer simpler and safer ways to interact with the Android Auto user interface.

Google says it's made improvements to voice search too, so now when users ask Assistant for music from a certain generation or genre, it displays search results by artists and albums.

As noted by Android Police, this feature addresses the problem of Assistant not always understanding whether the user is asking for an album or a song.

Users can enable an optional message-previewing feature that displays a short preview of a message. For safety reasons, it only shows the preview once the car has stopped. The preview displays a subject header, the sender's name, and an abbreviated version of the message.

Google has also added support for apps that use MMS and RCS, so users can take advantage of apps Messages, Hangouts, and WhatsApp with group messaging.

Android in your car: Google is working with Renault, Nissan and Mitsubishi on infotainment systems

Automakers' native infotainment systems are clunkier, slower and more prone to distract a drive relative to Apple CarPlay and Android Auto, according to AAA study.

A new report suggests that front-end security in smart vehicles is improving but the back-end is a different story.

This comprehensive guide covers the history behind Google's AI-powered Google Assistant, its features, and what it means for the future of Google's business.

The new Google-powered infotainment will roll out to all Volvo cars in the next couple of years.