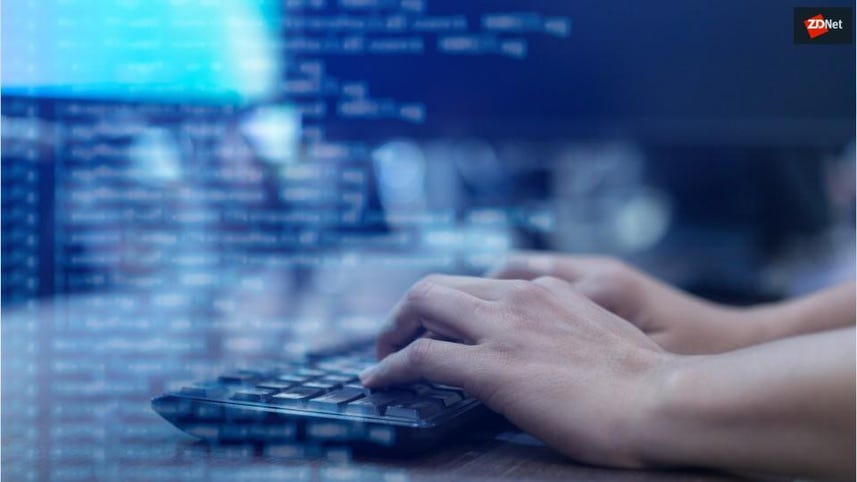 But Google has given an update on Flutter use and its growth in the enterprise, which it presumably would have shared at the canceled conference.

Flutter is comparable to Facebook's React Native and Microsoft's Xamarin, which also let developers build native cross-platform apps. According to Stack Overflow's 2019 developer survey, React Native is the most widely used, followed by Xamarin and then Flutter.

However, Flutter is on the rise, according to Google's Tim Sneath, who said Flutter use grew 10% in March compared with February – despite COVID-19 coronavirus pandemic impediments. He added that the UI framework now has "nearly half a million" developers who use it on a monthly basis.

Most of them are also building on Windows, with 60% of Flutter users developing on Windows 10 PCs, 27% on macOS, and 13% on Linux.

Google says over a third of Flutter users work at a startup, while 26% are developers working in the enterprise, 19% are self-employed, and 7% work for design agencies.

There are also now 50,000 Flutter-built Android apps on the Google Play Store, and 10,000 of those were uploaded in the past month, according to Sneath.

The top five regions using Flutter are India, China, the US, the EU, and Brazil.

To show off Flutter's enterprise appeal, Sneath highlighted Brazilian fintech startup Nubank, which chose Flutter for the iOS and Android versions of its app.

The startup's analysis of risks, strengths and weaknesses pitted Flutter against Kotlin Native and React Native. The company  considered, for example, that Google might kill Flutter or Facebook could abandon React Native. Also, it wondered whether Flutter UX would clash with Apple's Human Interface Guidelines for iOS.

Google is also updating the release process for Flutter to improve the stability and predictability of its releases. Google found that Flutter contributors and developers didn't understand when a release would be built and what code it would contain.

Another issue is a lack of testing for branches, which means sporadic hotfix releases to address regressions or bugs, which also run the risk of introducing new bugs.

Google is now moving to a branching model for Flutter, which commences with the April release and includes a "stabilization period" for the beta and stable releases to address key bugs that have been selected by reviewers.

"We will now branch at the beginning of the month for a beta release and stabilize this release by cherry-picking any critical fixes. Roughly once a quarter, the current beta branch will be promoted to our stable release. We will continue to do hotfixes on this release if necessary," said Sneath.

"Our infrastructure now supports testing against branches, meaning we can validate cherrypicks and will accept some requests based on severity."

Google will also align the Flutter and Dart release processes and channels. This means Dart now has a beta channel, and it will be aligned with the Flutter beta channel.