The company's carrier project continues to gain features, the latest of which is better international service and helpful alerts.
Written by Jason Cipriani, Contributing Writer on Feb. 15, 2018 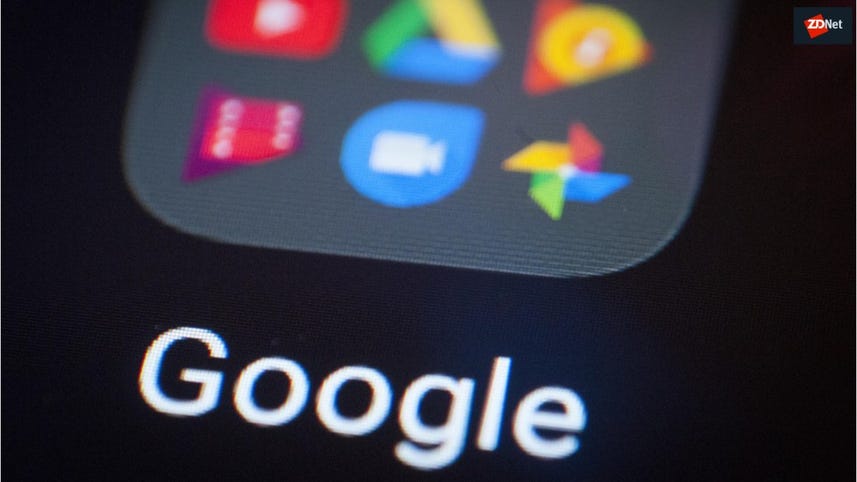 The next time you have an international trip planned, Google's Project Fi has you covered. On Thursday the company announced it had expanded its international offering from over 135 countries to 170. Some of the new countries include Morocco, Guam, Jordan, and Uganda.

Project Fi users have always benefited from free international text and data usage without the need to add an extra -- and often costly -- plan. The cost of voice calls varies based on the country.

In order to help Fi customers prior to a trip, Google will proactively send an alert to the user through the Project Fi app, letting the user know if the country is covered, and what the going rate is for voice calls.

Google will monitor the linked Gmail account for travel itineraries to trigger the alert. Users who don't want to receive the alert can opt-out following the instructions outlined here.

Project Fi has recently seen an increase in updates and improvements. In January, the company added what amounts to be an unlimited data plan to the service through Bill Protection. Users pay $10 per gigabyte of data during a billing cycle, but with Bill Protection the charges are capped at $60, or 6GB of data use. Data speeds are then slowed down after the user reaches 15GB of data in a month, or given the option to return to paying for each gigabyte of data.

For a limited time, you can pick up the Android One version of the Moto X4 at a pretty steep discount.