We're used to smartphones lasting a few years. This could upend that long-established sales model.
Written by Adrian Kingsley-Hughes, Contributing Writer on Sept. 7, 2021 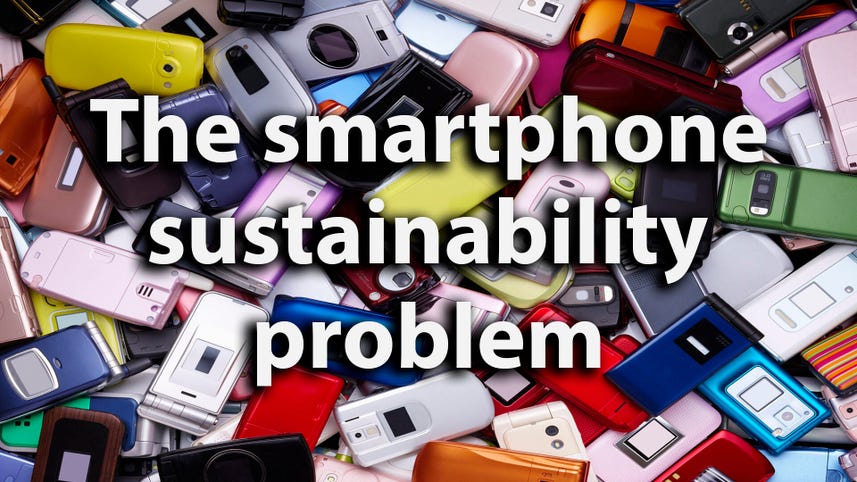 The German federal government is looking at putting an end to the view that a smartphone has a lifespan of a few years and is looking at pursuing strict environmental regulations so that manufacturers have to offer spare parts and security updates for seven years.

This could radically change the smartphone market and dramatically affect sales of new iPhones and Android handsets.

While the European Commission (EC) proposes that manufacturers offer software updates and spare parts for smartphones for five years (and spare parts for tablets for an extra year), the German federal government wants to take this further, according to Heise Online.

Must read: Buying a new Apple gadget? Here's how to find the best deals (September 2021)

Germany wants the EC to take support up to seven years for both updates and spare parts, both smartphones and tablets. Furthermore, these spare parts should be available at "a reasonable price," force manufacturers to publish the prices of spare parts and not increase that price, and make sure that spares are available quickly.

Germany also supports the EC's plan for stringent eco-design rules that would include long-lasting batteries, along with energy labels and a repairability score for smartphones and tablets.

As you might imagine, manufacturers feel this goes too far.

DigitalEurope Industry Association, a body representing big names such as Apple, Samsung, and Huawei, claims that three years of security updates and two years of operating system updates is more than enough.

The association also feels that it is enough for manufacturers to offer batteries and displays -- the most failure-prone parts of modern devices -- and not have to make available other components because they "rarely fail."

This is a battle that's likely to be hard-fought on both sides. But if Germany gets its way, then it will be a huge win for both consumers and the planet.

Do you think that a smartphone realistically has a seven-year lifespan?