The company is also raising adjusted EBITDA expectations for 2018 based on forecasted returns from its purchase of Vouchercloud.
Written by Natalie Gagliordi on May 9, 2018 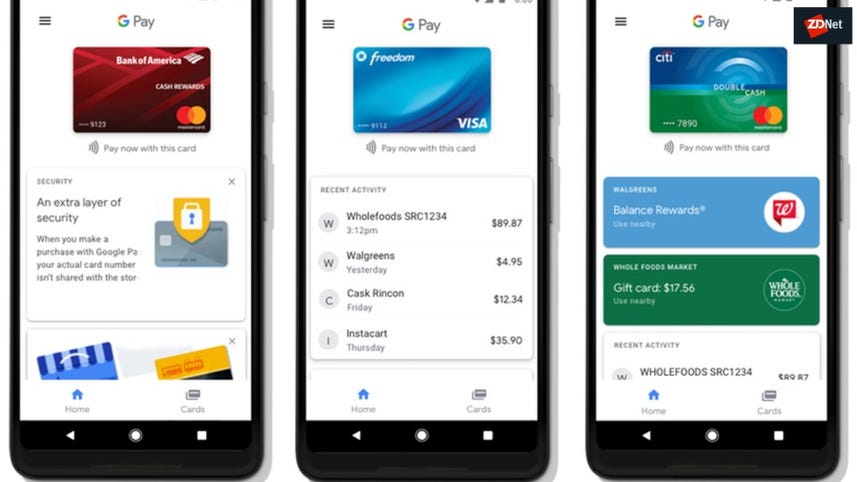 Shares of Groupon climbed as much as 10 percent Wednesday morning after the company reported better-than-expected first quarter financial results.

The daily deals company reported a first quarter net loss of $6.9 million, or one cent per share.

The non-GAAP EPS was three cents per share on a revenue of $626.5 million, down by seven percent year-over-year.

Wall Street was expecting earnings to be flat with revenue of at least $603.8 million.

For the second quarter, Wall Street is expecting Groupon to deliver $612.2 million in revenue with non-GAAP earnings of three cents per share.

Groupon didn't disclose Q2 guidance in its earnings release, but it is now raising adjusted EBITDA expectations partially based on forecasted returns from its purchase of Vouchercloud.

"In addition, we signed a number of new partnerships that connect more high quality local offers with our customer scale and solidify our position as a true platform in local," Williams said.

Deals
How to use Android's lockdown mode and why you should