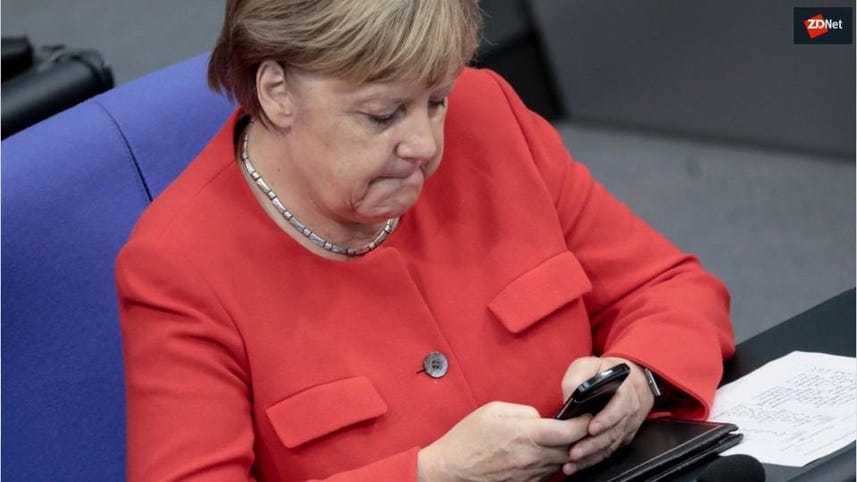 A group of hackers has published the personal details of hundreds of German politicians, but also German artists and local YouTube celebrities.

The data was uploaded online and later promoted via Twitter, starting a few days before the Christmas holiday. The source of the data appears to be the victims' smartphones. Details about how the data was stolen and exfiltrated from infected phones remain unclear, at the time of writing.

The leak affects politicians part of all of Germany's left and centrist political parties, such as the CDU, CSU, SPD, Greens, Left Party, and the FDP. Data from Germany's populist right-wing party, the AfD (Alternative for Germany), was not included.

Some of the data goes as far back as 2012, according to an expert on German politics who analyzed it today, and the newest dates back to October 2018.

A journalist for German newspaper BILD claims some of the personal chat histories he analyzed contained evidence of corruption.

The leak has been currently branded as an act of "hacktivism," but foreign nation-state cyber intelligence groups have been known to mask influence operations as hacktivisim in the past. The most recent case is Russia, which used the Anonymous brand to distribute hacked materials stolen from the World Anti-Doping Agency (WADA).

The leak has caused panic among Germany's political class, many fearing they'll be subject to online fraud or identity theft attacks, due to the very sensitive nature of the exposed documents.

Twitter has intervened earlier today and suspended the account distributing links to the data, based on a new rule it set in place last October that banned the distribution of hacked materials on its site.