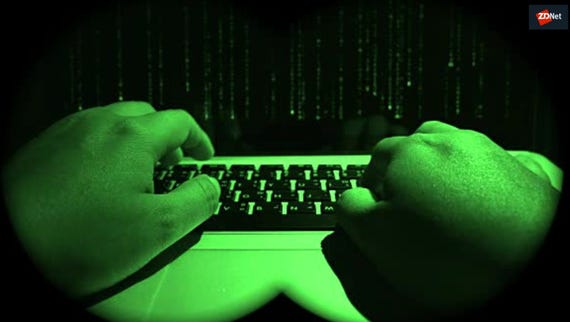 Malta's oldest bank resumed operations today after it shut down all IT systems yesterday when hackers tried to steal roughly €13 million ($14.7 million) from its reserves.

Roughly 30 minutes after finding the unauthorized operations, the bank closed all its branches, shut down its ATM and point-of-sale systems, along with its website and e-banking servers.

According to local press [1, 2], the hackers tried to transfer €13 million to different bank accounts in the UK, the US, the Czech Republic, and Hong Kong.

In an address to the Maltese Parliament, Prime Minister Joseph Muscat said BOV officials notified all foreign banks and were working to revert the transactions and regain access of their funds.

In a statement on its website, BOV said it was working with local and international police authorities to track down the attackers. The bank's operations returned to normal today, according to a subsequent statement.

Bank of Valletta is Malta's oldest bank and one of its largest. Maltese government officials paid close attention to the bank's operations on Wednesday because the hack crippled the small island's economy, forcing a large number of citizens and tourists to cash transactions only. The government is also one of BOV's clients, whose services it uses to make social security payments.

On the North American continent, CI Banco, a Mexicco-based bank also reported a cyber-attack on Wednesday. The bank shut down all operations after its IT staff detected a virus in the equipment of one of its employees, according to local press [1, 2], with one report claiming it was ransomware. The bank has resumed operations today.

Join Discussion for: Hackers tried to steal €13 million from Malta's...