The storied audio company, which Samsung bought for its ties to the automotive market, is modeling famous venue acoustics to make future rides more like a private concert.
Written by Ross Rubin on Dec. 2, 2019 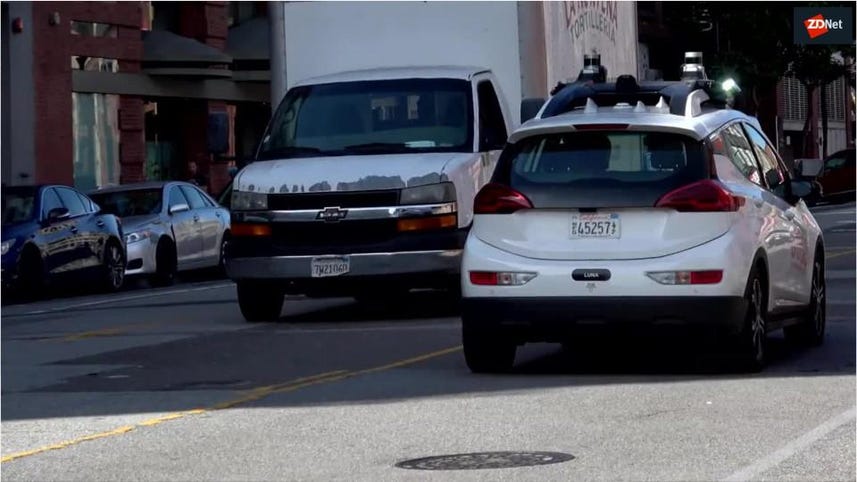 We are still years away from drivers experiencing bus ride-like levels of inattention within their cars' comforting confines. But that hasn't dissuaded automotive tech suppliers from considering how the dynamics of road travel will change in the transition. One such element is personalization. Today, cars can remember things like seating and steering wheel positions. Uber Black has experimented with tying music genres -- or silence -- to an account.

And while catching up on TV season-binging may represent the ultimate sign of self-driving triumph, the audio experience may also change as it crosses the bridge. For the past few years, Harman has been working to bring audio personalization to a new level with an offering called Personi-Fi. Today, it applies primarily to audio but, in a self-driving future, it may have more relevance to video as well, even tuning screens to be warmer or brighter.

Personi-Fi works by taking listeners through an audio test to learn their preferences that could extend from EQ settings to preferred genres at certain times of the day, different destinations (work versus gym, for instance) or changing weather conditions. These are then stored in the company's Ignite cloud architecture or could be tied to whatever cloud architecture a partner. From there, it's a method of retrieving the profile at the appropriate time, which could be linked to biometrics.

While DSP-generated generic "concert hall" settings have been part of music players or decades, Personi-Fi offers a feature called Virtual Venue to replicate acoustics based on some of the world's most famous concert settings such as the Sydney Opera House, the Hollywood Bowl, or New York's Radio City Music Hall. It may even include defunct venues such as New York's CBGB's, but Harman says it would have to have had access to the active venue; it cannot recreate the profile from recordings.

Virtual venue technology is rooted in the company's Lexicon audio modeling system that stretches back to the 1970s, but would also require Harman to fully understand the acoustic properties of the vehicle interior, something it must-have when it designs automotive audio systems under brands such as Harman Kardon (BMW, Hyundai), JBL (Toyota, Ferrari) and Mark Levinson (Lexus). The company says it is building a database of vehicular acoustics.

Personi-Fi isn't limited to the car. It could also, for example, apply to smartphone apps or headphones. But that raises a potential rub for technology: Which company controls the profile? Is it Harman, the auto company, or perhaps a third-party content service such as Spotify? Harman says those issues will likely vary from partner to partner. Today, companies that provide services inside the car such as OnStar for safety, SiriusXM for music, and AT&T for 4G connectivity all maintain their brands and account information even though OnStar's business is intrinsically tied to cars and SiriusXM's has traditionally been so tied. Personi-Fi is still in beta. The company has shown early versions of it at previous CES events and expects to have a more mature version to show off to potential partners at the annual Las Vegas event.